Alan Jay Lerner (1918 – 1986) was an American lyricist and librettist. In collaboration with Frederick Loewe, he created some of the world's most popular and enduring works of musical theatre for both the stage and on film. He won three Tony Awards and three Academy Awards, among other honors. Lerner and Loewe's first collaboration was a musical adaptation of Barry Conners's farce The Patsy called Life of the Party for a Detroit stock company. The lyrics were mostly done by Earle Crooker, but he had left the project, with the score needing vast improvement. It enjoyed a nine-week run and encouraged the duo to join forces with Arthur Pierson for What's Up?, which opened on Broadway in 1943. It ran for 63 performances and was followed two years later by The Day Before Spring. One of Broadway's most successful partnerships had been established. Their first hit was Brigadoon (1947), a romantic fantasy set in a mystical Scottish village, directed by Robert Lewis. It was followed in 1951 by the less successful Gold Rush story Paint Your Wagon. Lerner worked with Kurt Weill on the stage musical Love Life (1948) and Burton Lane on the movie musical Royal Wedding (1951). In that same year Lerner also wrote the Oscar-winning original screenplay for An American in Paris, produced by Arthur Freed and directed by Vincente Minnelli. This was the same team who would later join with Lerner and Loewe to create Gigi. In 1956, Lerner and Loewe unveiled My Fair Lady. Before finishing the musical, Lerner was eager to write while My Fair Lady was taking so long to write. Burton Lane and Lerner were working on a musical about Li'l Abner. Gabriel Pascal owned the rights to Pygmalion, which had been unsuccessful with other composers who tried to adapt it into a musical. Arthur Schwartz and Howard Dietz first tried, and then Richard Rogers and Oscar Hammerstein II attempted, but gave up and Hammerstein told Lerner "Pygmalion had no subplot". Their adaptation of George Bernard Shaw's Pygmalion retained his social commentary and added appropriate songs for the characters of Henry Higgins and Liza Doolittle, played originally by Rex Harrison and Julie Andrews. It set box-office records in New York and London. When brought to the screen in 1964, the movie version would win eight Oscars, including Best Picture and Best Actor for Rex Harrison . Lerner and Loewe's run of success continued with their next project, a film adaptation of stories from Colette, the Academy Award winning film musical Gigi, starring Leslie Caron , Louis Jourdan and Maurice Chevalier. The film won all of its nine Oscar nominations, a record at that point in time, and a special Oscar for co-star Maurice Chevalier. The Lerner-Loewe partnership cracked under the stress of producing the Arthurian Camelot in 1960, with Loewe resisting Lerner's desire to direct as well as write when original director Moss Hart suffered a heart attack in the last few months of rehearsals, and would die shortly after the show's premiere. Lerner was hospitalized with bleeding ulcers while Loewe continued to have heart troubles. Camelot was a hit nonetheless, with a poignant coda; immediately following the assassination of John F. Kennedy, his widow told Life magazine that JFK's administration reminded her of the "one brief shining moment" of Lerner and Loewe's Camelot. To this day, Camelot is invoked to describe the idealism, romance, and tragedy of the Kennedy years. Loewe retired to Palm Springs, California while Lerner went through a series of unsuccessful musicals with such composers as André Previn (Coco), John Barry (Lolita, My Love), Leonard Bernstein (1600 Pennsylvania Avenue), Burton Lane (Carmelina) and Charles Strouse (Dance a Little Closer, based on the film, Idiot's Delight, nicknamed Close A Little Faster by Broadway wags because it closed on opening night). Most biographers blame Lerner's professional decline on the lack of not only a strong composer but a strong director whom Lerner could collaborate with, as Neil Simon did with Mike Nichols or Stephen Sondheim did with Harold Prince (Moss Hart, who had directed My Fair Lady, died shortly after Camelot opened). In 1965 Lerner collaborated again with Burton Lane on the musical On a Clear Day You Can See Forever, which was adapted for film in 1970. Lerner was inducted into the Songwriters Hall of Fame in 1971. 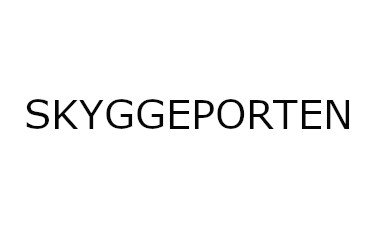 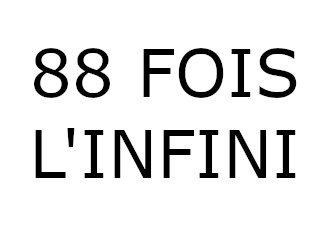 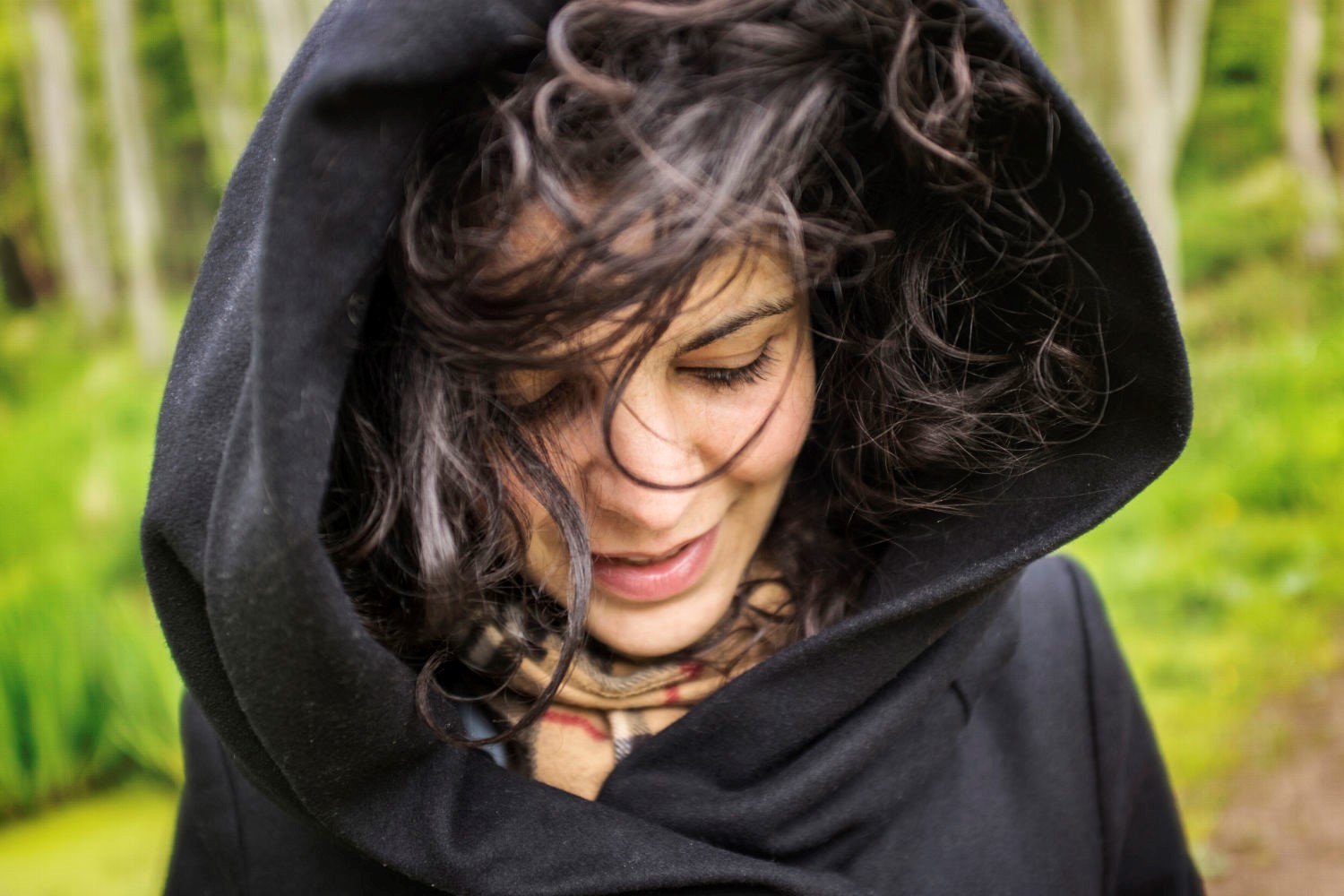 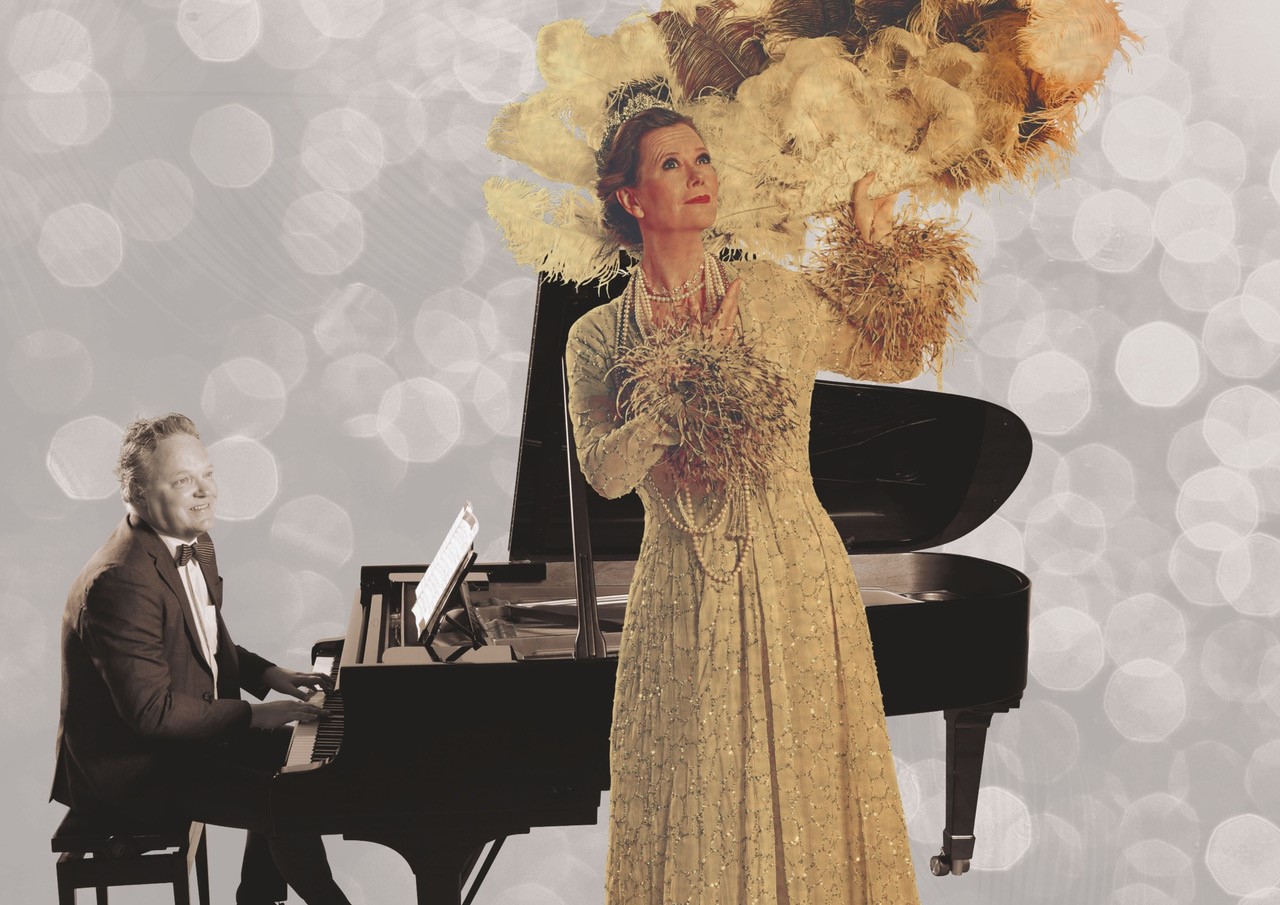 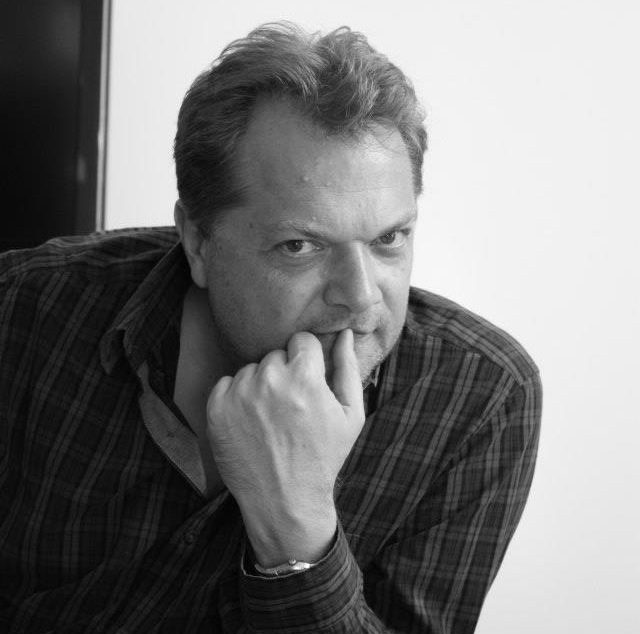 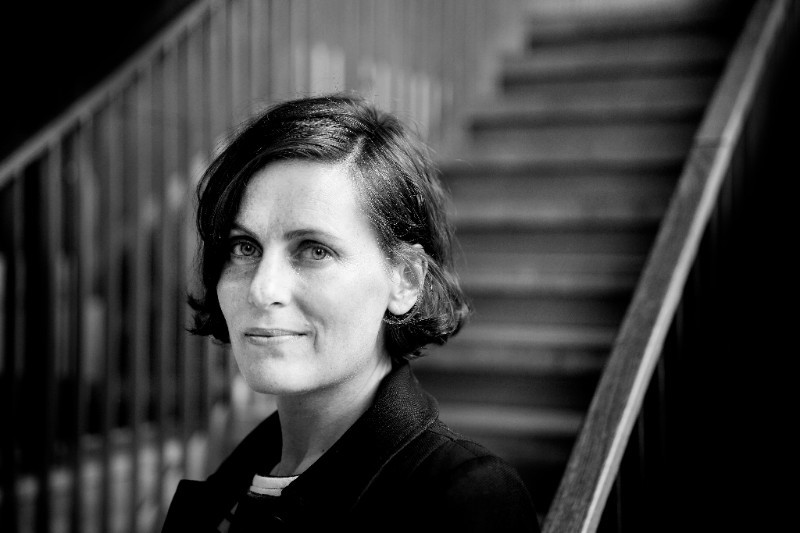