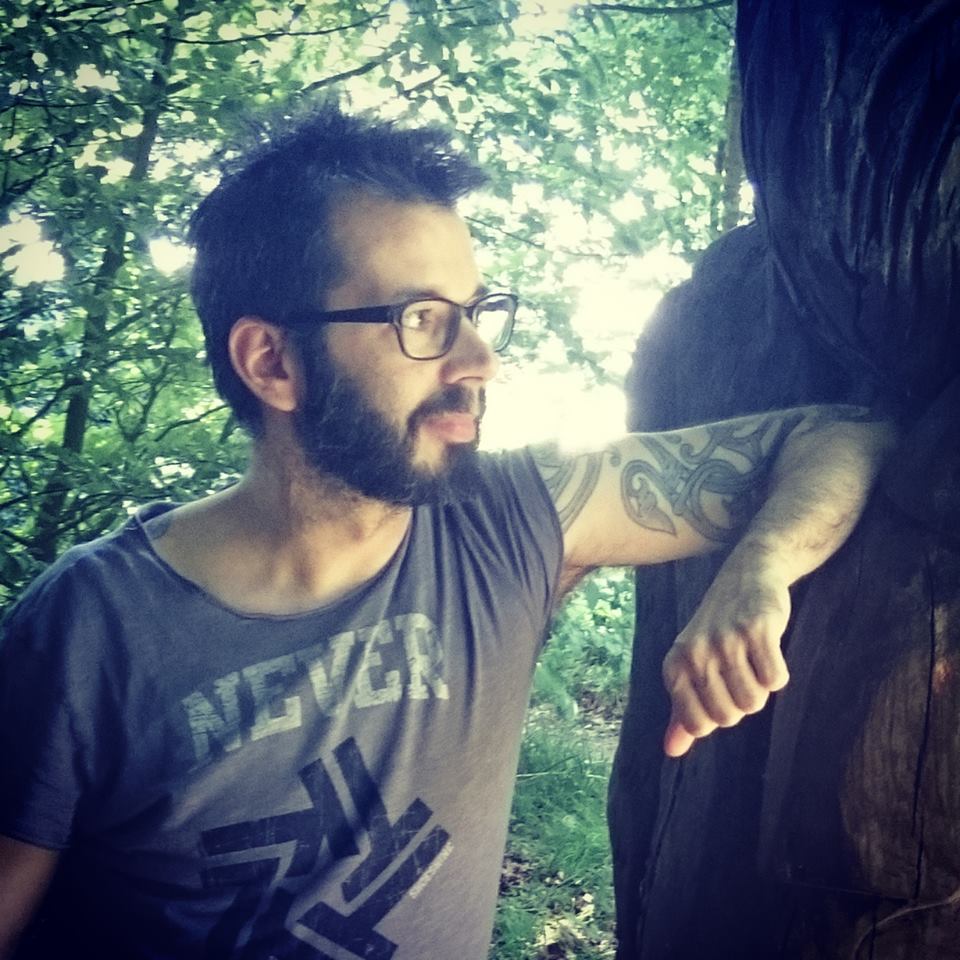 Aleksa Okanovic (1973) was born in Belgrade, but grew up in Denmark, where he graduated from The Danish National School of Playwriting in 2003. In the following years, he studied philosophy at the University of Copenhagen and subsequently at the film school in Prague. Already at the age of 12 Okanovic had three children’s books published and in 2006 he received a Reumert-Talent-Prize for his plays RESTAURANT D’AMOUR and DIAMOND/DUST/SHOES, the last mentioned was staged at Schaubühne, Berlin, at F.I.N.D. 7. In 2010 he received a residency at The Royal Court Theatre in London and in 2011 he once again had a play, CONFESSIONS, staged on Schaubühne during Theatertreffen. As a playwright Aleksa Okanovic is known for his dark humour and edgy and often violent style.

In the Konda family, everybody lives in a veritable jungle war where there are absolutely no limits to their self-centeredness. Mrs. Konda is a true diva, performing on the big stages, but misses a young and passionate lover in her life. Mr. Konda is weary of the world and longs for the Parisian boulevards and the poetry of Baudelaire. The nervous and insecure daughter, Helena, longs for a life free of anti-depressants and falls in love with the young writer Andreas, who is more interested in her younger sister, 14-year-old Pina. The unruly and highly boundary pushing Pina simply demands attention at any cost. And the pompous Andreas just wants it all…

In this grotesque comedy, Aleksa Okanovic displays the modern family and pitch into narcissism in a family on the verge of a breakdown.

MODERN LIFE! is dark comedy about a series of modern people’s cynical abuse of each other. The young author, Michel, struggles with a writer’s block whilst writing a novel about assault. His publicist suggests that he seeks inspiration at the sex club, Pier Paolo. There he meets the middle-aged world-famous architect, Sebastian, who invites Michel over for dinner in his house in eastern France. Michel brings along his actress girlfriend, Ariane. However, she does not know where the two men met each other. In the architect’s house, they meet his wife, the depressed interior decorator, Marie, and their 12-year-old daughter, Mathilde, who is a bit backward. As the evening builds up, it seems that neither of the couples are being completely honest about the visit.

A comedy about a young couple who buys a house at a foreclosure auction. This is where they will be creating their lovely family, barbeque with their friends and relax after a hectic on their prestigious jobs. This house is going to be a proof of their successful life including two cars in the driveway, an open relationship and exotic travels. The play is unfolding in zapping fast forward while debating internal value conflicts of the right wing. What is it that we want? A house? A car? Great travels? A society where no one is homeless? Where nobody must go to bed on an empty stomach and where there are no waiting lists in the hospitals? Is it really true that you can’t have it all?