On May 17th 1990 homosexuality was removed from the World Health Organization (WHO) International Classification of Diseases list. Since 2005 the date has been used internationally to commemorate the struggle to end homophobia, transphobia and biphobia under the name IDAHOT.

We here at Nordiska wish to commemorate IDAHOT by presenting three works that in their own way all deals with the IDAHOT issues. 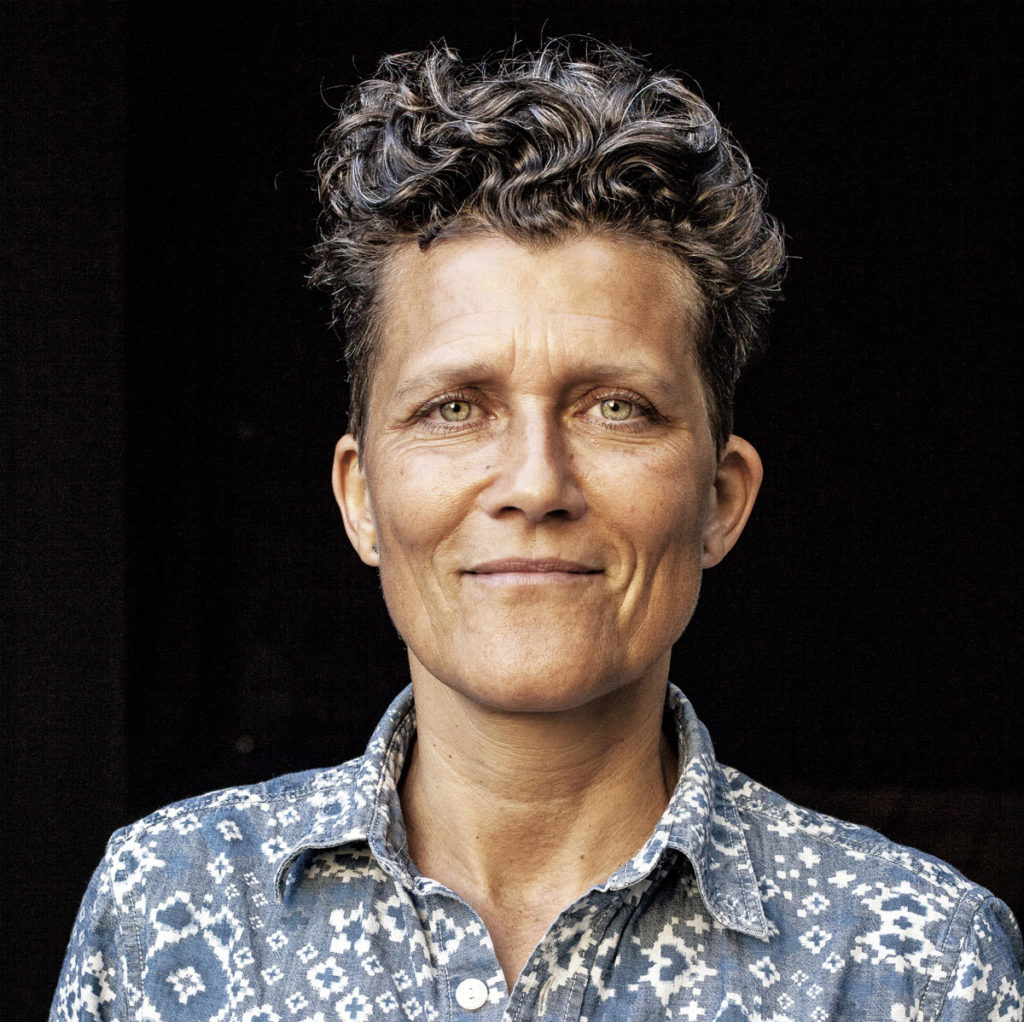 A grotesque soliloquy with humour and self-irony

A woman, LEBBE LOVE, walks into a bar, heartbroken. She no longer believes in love and is sick and tired of being gay. Her thoughts revolve themes as love, relationships and loneliness, but also the fear of rejection and being different. Sequences of her past becomes present on stage; coming out, hate crimes, sexual experiences, adultery, death.

The piece is about the tragicomedy of life. It discusses the prejudice from the inside as well as the outside of the gay community, and the prejudice within LEBBE LOVE herself. 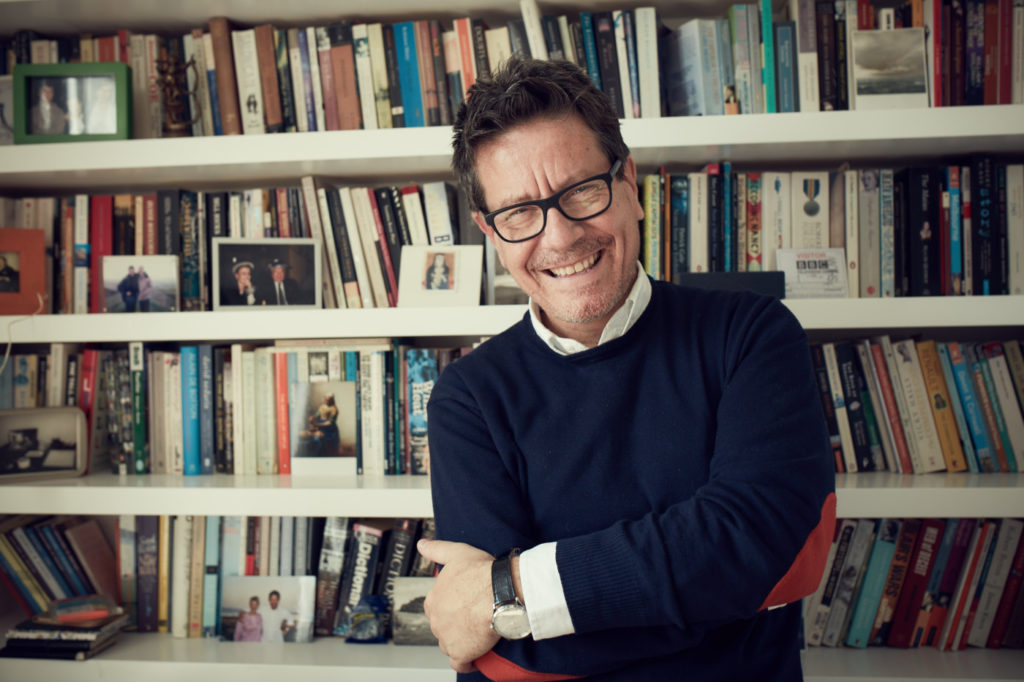 Homosexuality then and now

This critically acclaimed debut from Campbell focuses on the suffering and love life of two men and a woman. The play takes place in 1958 and 2008. In 1958, Oliver is married to Sylvia whilst Philip is in love with him. In 2008, Philip is rolling in casual relationships whilst Sylvia is in love with both the men. Campbell’s scenario deals with societal repression and defamation on one side (1958) and the liberated experimental sexuality on the other side (2008). The play is an interesting study on the cultural and social development taking place in western society during the last 50 years of the 20th Century.

Premiered at the Royal Court Theatre in 2008: “The debut of the year! “- Variety /” […] an excellent The Pride. […] marks the debut of a fledgling writer whose voice on this evidence is already astonishingly fully formed. “- The Herald Tribune / “Impressive debut “- The Times / “This is a searching, moving, thoroughly grown-up play, and a remarkable debut from a writer whom I am impatient to hear more. “- The Daily Telegraph. 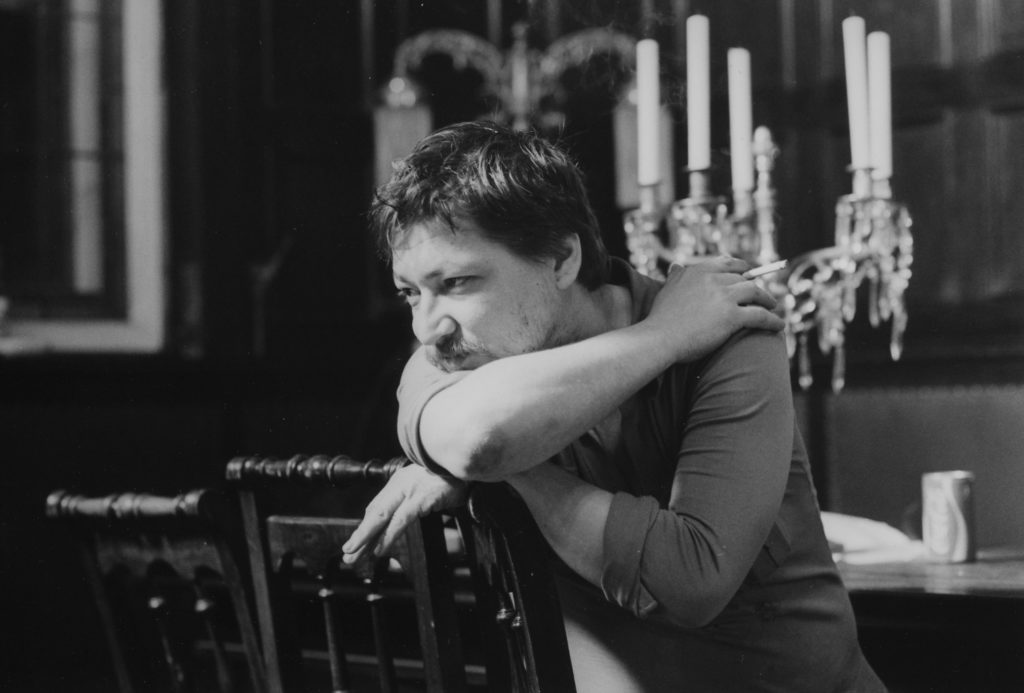 Young and naive Franz’ relationship with the older, successful business man Leopold is already based on roll playing and manipulation, and it becomes even more complicated when their former lovers appear (one of them being a transsexual). Fassbinder was only 19 when he wrote this provocative play, which he never produced himself. However, the play has been directed by French film director François Ozon, who is known for his film version of 8 FEMMES.