The INTERNATIONAL DAY OF PEACE, sometimes unofficially known as WORLD PEACE DAY, is a holiday observed annually on the 21st of September. It was first celebrated in 1982 and is dedicated to world peace.

To commemorate this day, we present three works that all deal with the issues connected to the wish to create peace. 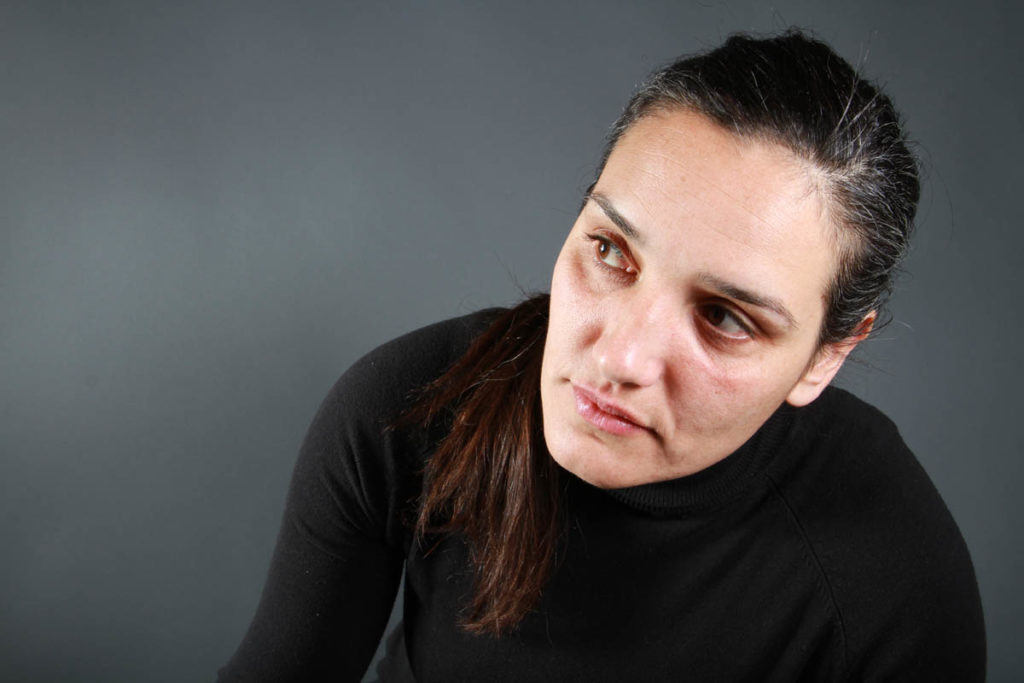 The history of one man and an entire country unfolds over three nerve-wracking days, in which Yitzhak Rabin makes a series of controversial decisions that will trigger the Israeli sentiments to this very day.

The play examines the unfolding of events in one of the most meaningful crossroads of Rabin’s Road to Peace. A year after he signed the first step of the Oslo Accords, an Israeli soldier is kidnapped and held at a territory that was handed over to the Palestinian Authority. Rabin’s vision for peace is being tested, as he faces the profound dilemma. In such critical moments, when a ticking clock determines the fate of the kidnapped soldier and a mother is begging for her son’s life, a great leader is struck between feelings and visions of the future. 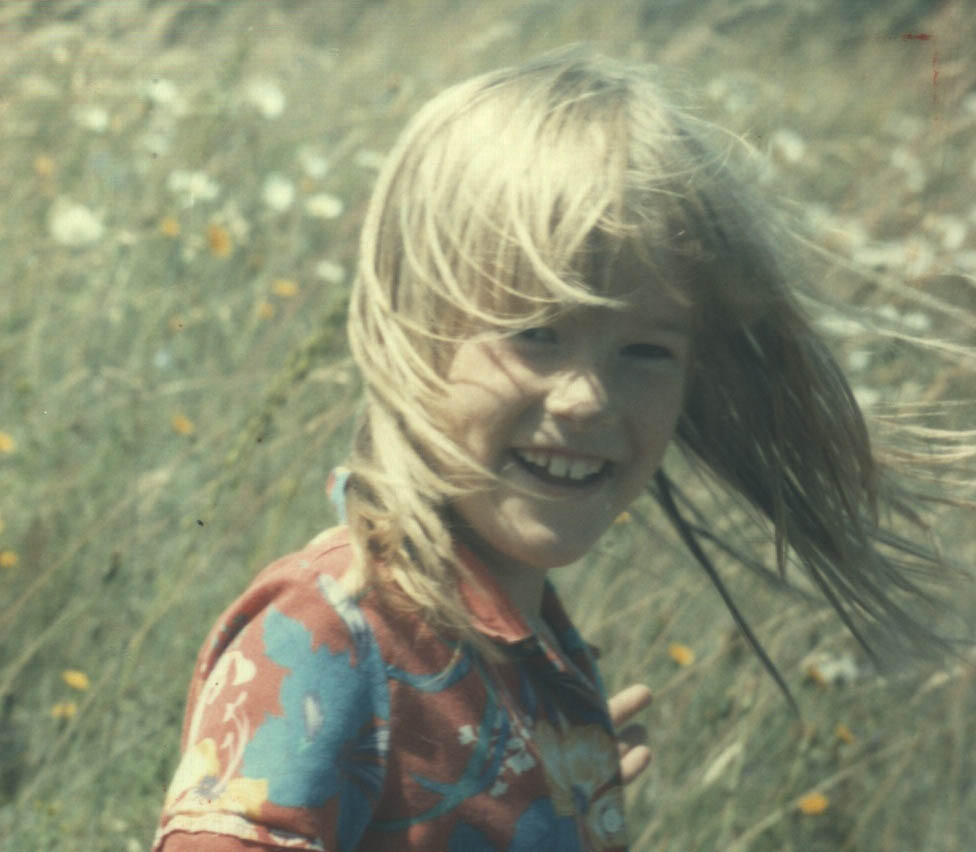 On March 16th 2003 an Israeli military Caterpillar D9 bulldozer ran over the 23-year-old American protester Rachel Corie twice in Rafah, Gaza. She died from her injuries about an hour later. Corrie and her fellow activists had by means of peaceful protest attempted to prevent the demolition of a civilian Palestinian home. Wearing visible orange vests, they stood in front of the bulldozers and prevented them from moving forward. Based on notes, letters and e-mails, Alan Rickman and Katharine Vinar have created a riveting portrait of a young woman who left her home and school to support the Palestinian non-violent resistance against the occupation of Israel.

Premiered at the Royal Court Theatre, London in 2005: “A powerful, thought-provoking and deeply moving piece of theatre.” – Daily Telegraph / “Theatre can’t change the world. But what it can do, when it’s as good as this, is to send us out enriched by other people’s passionate concern.” – The Guardian 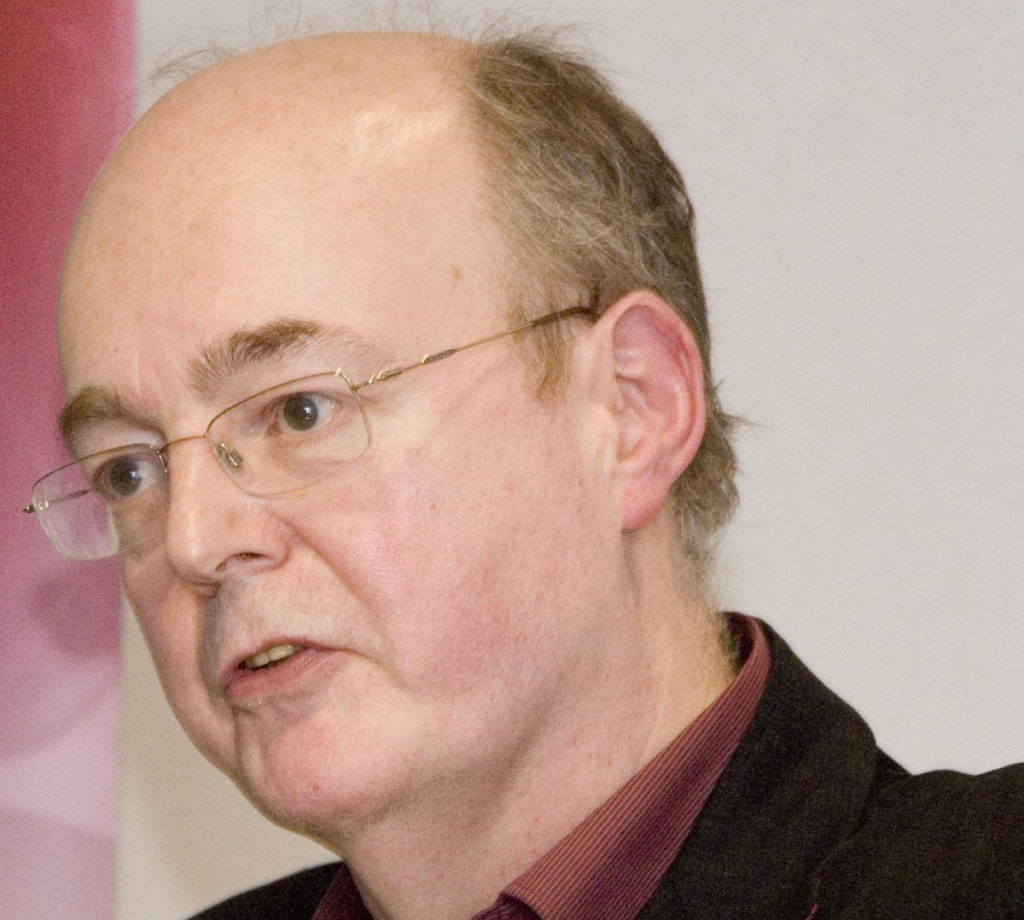 A most topical and very politically visionary drama about a brutal conflict at one of the Eastern European borders. Simultaneously, the war intensifies while diplomats are working hard at finding a peaceful solution. In an intelligent manner, the action changes between the negotiation table and the absurd venue of war. Following THE SHAPE OF THE TABLE (1990) and PENTECOST (1994) this play is the third of Edgar’s plays about the world after the fall of the Berlin Wall.