Experience the fantastic THE BLUE PLANET at Reykjavik City Theatre 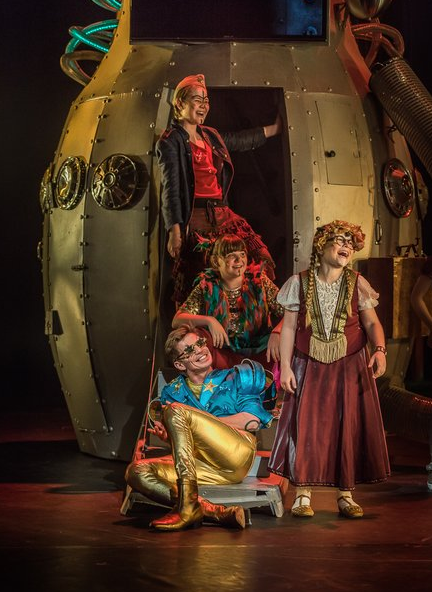 Far away in space there is a blue planet. On this planet, only children reside and they can do whatever they want to do because there are no grown-ups. They eat when they are hungry, they sleep when they are tired and they play without any disturbances. The children’s favourite thing is when the butterflies once a year fly with the sun all the way around the planet. Then they lie down on their backs and watch the air fill up with multi-coloured butterflies. However, one day, a mysterious spaceship lands on the blue planet, and out comes an adult. A man who claims that he can make dreams come true – and change the children’s lives just like that. A dangerous adventure follows and takes the children through dark forests, deep valleys and up in the sky. Their friendship and ingenuity is tested like never before. An enchanting and subtle fairy tale for children and adults.

The book behind this dramatization received the Icelandic Literary award. The play was first staged at The National Theatre of Iceland. 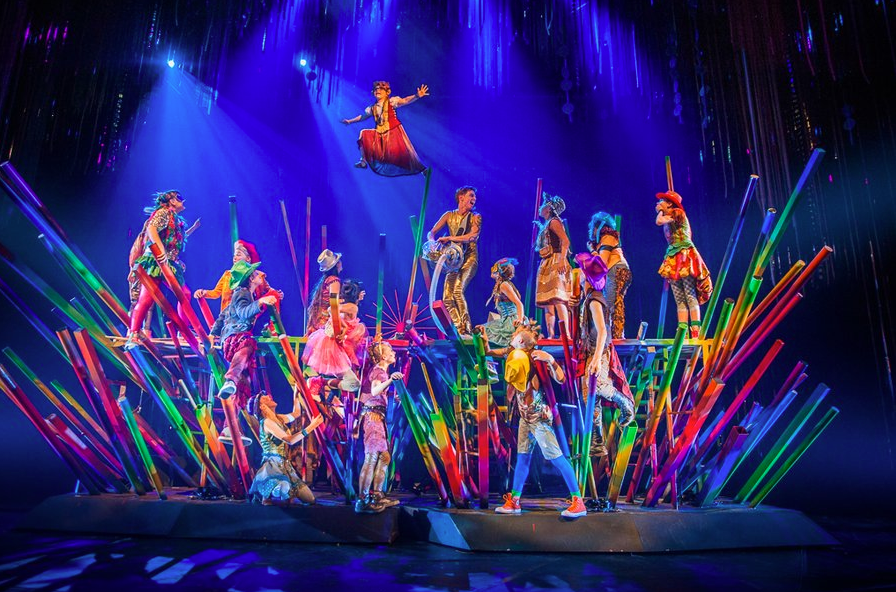 “I have a feeling that The Story of the Blue Planet will become one of the classics”. Göteborgs Posten

“The story of the Blue planet can be read on many levels: as pure fairy-tale, a contemplation on ethics, a fable or entertainment… there is one world that encapsulates everything that this story is: genius” Morgunblaðið (Newspaper)

“The Blue Planet” (based on a best-selling Icelandic book) is a story filled with adventures, in which children will find what they like best: plot twists, magic, humour, horror and a happy, though not obvious, end.” Trójmiasto.pl Gdansk Poland

“Despite the multitude of subjects tackled, the play is clearly constructed and easily comprehensible to a young audience. What is more, the story of the blue planet and its inhabitants arouses great emotions in children. In the performance, I watched most of the audience were children whose degree of excitement at the play seemed to be reaching maximum levels” Anna Jazgarska, teatralny.pl 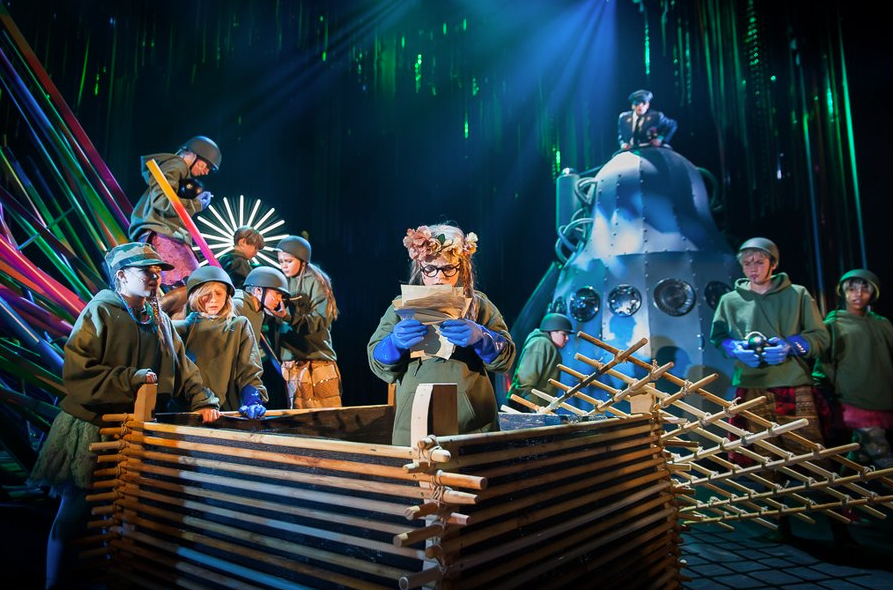 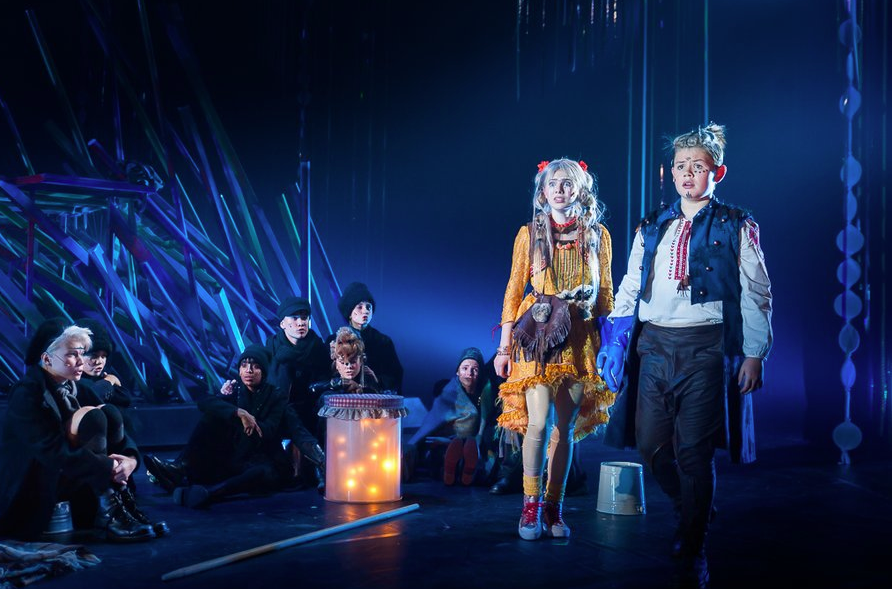 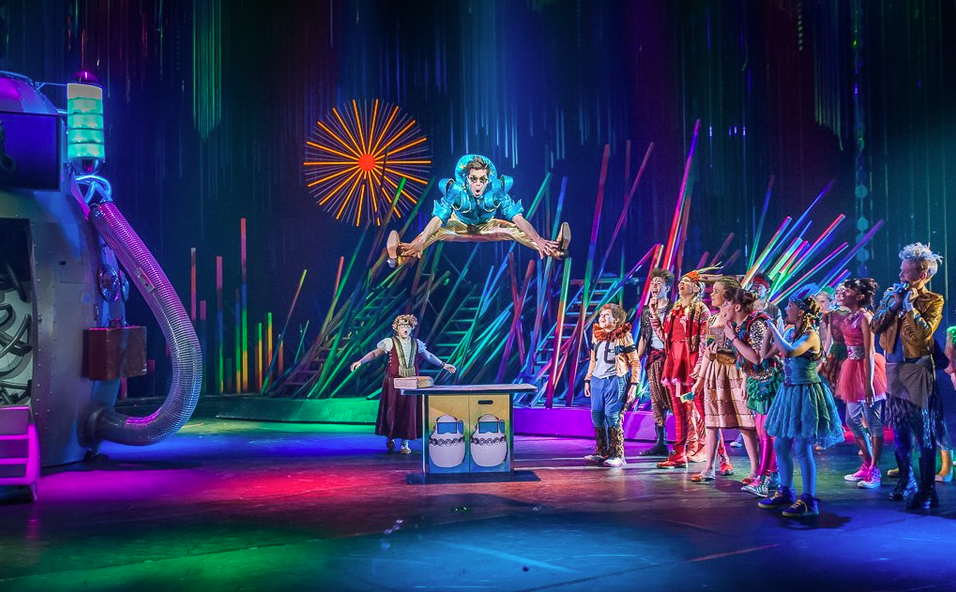 THE PLAY HAS BEEN PERFORMED IN

THE PLAY HAS RECEIVED THE FOLLOWING AWARDS