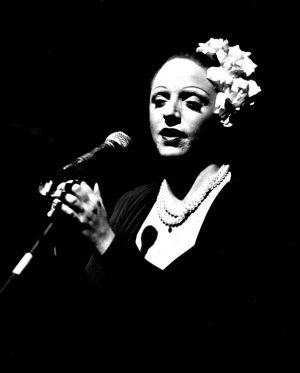 Robyn Archer herself toured Australia with her widely praised original production in 1979-83. After which she performed it for a full year at Wyndham’s Theatre in London – making A STAR IS TORN somewhat of a little classic in both countries. 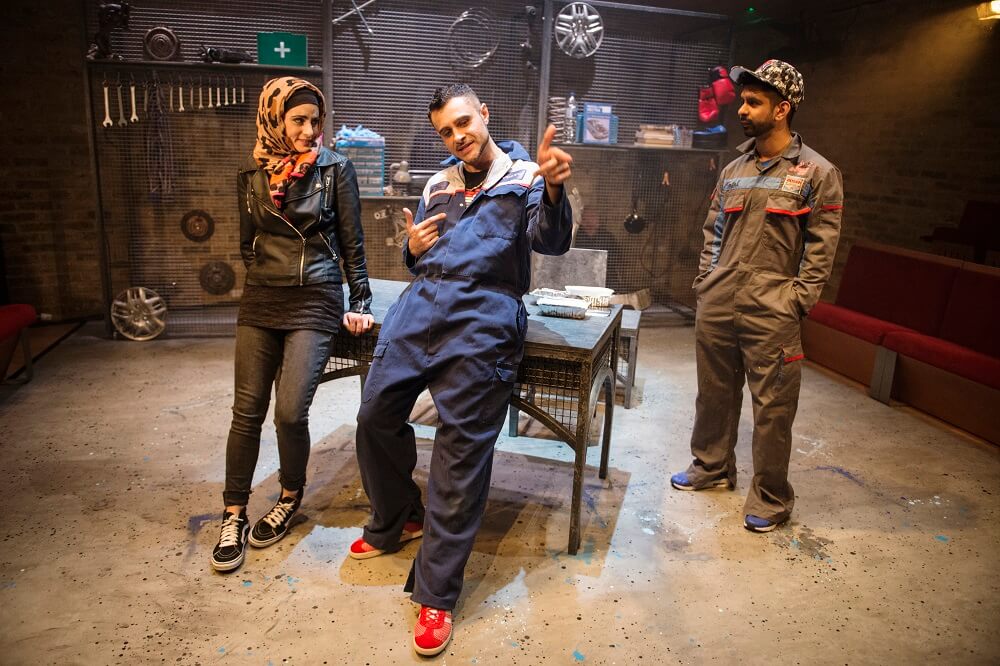 The city of Bradford, in the month of Ramadan. Taking advantage on to the latest child-abuse scandal, racists plan to march through the city. Shaz, a local garage mechanic, desperately tries to keep his business running smoothly so he can save up and settle down. In this ‘combustible’ atmosphere, his sister Samina is determined to make her voice heard in her personal campaign for a more peaceful local community. But all of a sudden they stand face to face with a white supremist!

The British theatre critics described COMBUSTION as “A triumph: a savagely funny, thought-provoking piece, which lingers long in the memory” (The Peg), “A vibrant portrait of Muslims grappling with what their faith means today” (Evening Standard) and “Troubling, insightful and heart-warming” (Everything Theatre). 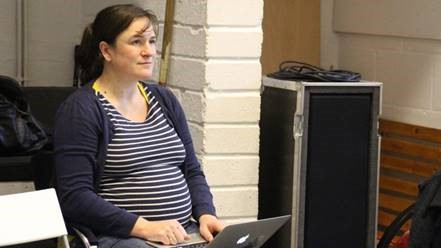 Despite completely different social backgrounds, Carla and Heather were good friends in school. As a teenager the neglected Carla became jealous of Heather’s privileged life – and accompanied by a girl gang she made Heather the target of brutal bullying.

Two decades later: Heather is married, wealthy, but childless. After several years without contact she has found her old friend/enemy on Facebook and has invited her to a café in order to present her with an offer and a suitcase full of money. Carla – who is on the lowest step of the social ladder, frustrated, heavily smoking AND pregnant with her fifth child – initially thinks that Heather wants her to be a surrogate mother to her own child, but Heather’s wish, however, is of a quite different nature. And soon they are engaged in planning the perfect crime!

THE WASP is a sharply cut dialogue about how childhood experiences can shape people’s lives – and about how far some of us are willing to go to fee ourselves from the chains the burdensome past. A deftly constructed – and occasionally quite funny! – ‘thriller’ with surprising twists, intensifying towards the breathtaking and unexpected ending.

The play’s first production was at Hampstead Theatre Downstairs in 2015, and it has already had its first  London revival in 2017.

THE WASP is Morgan Lloyd Malcolm’s most praised play since her solid debut with BELONGINS (2011), a brutally honest drama about a female soldier returning from Afganistan, and her family. 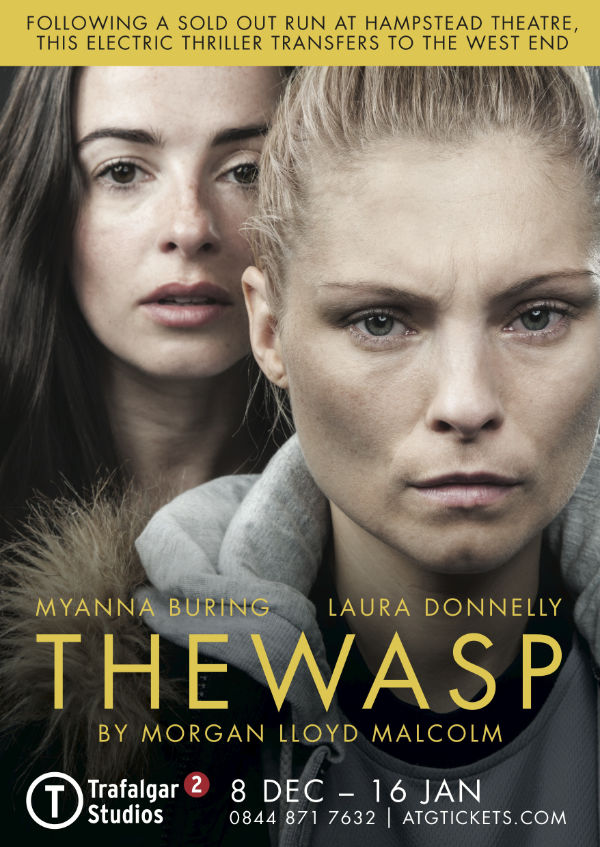