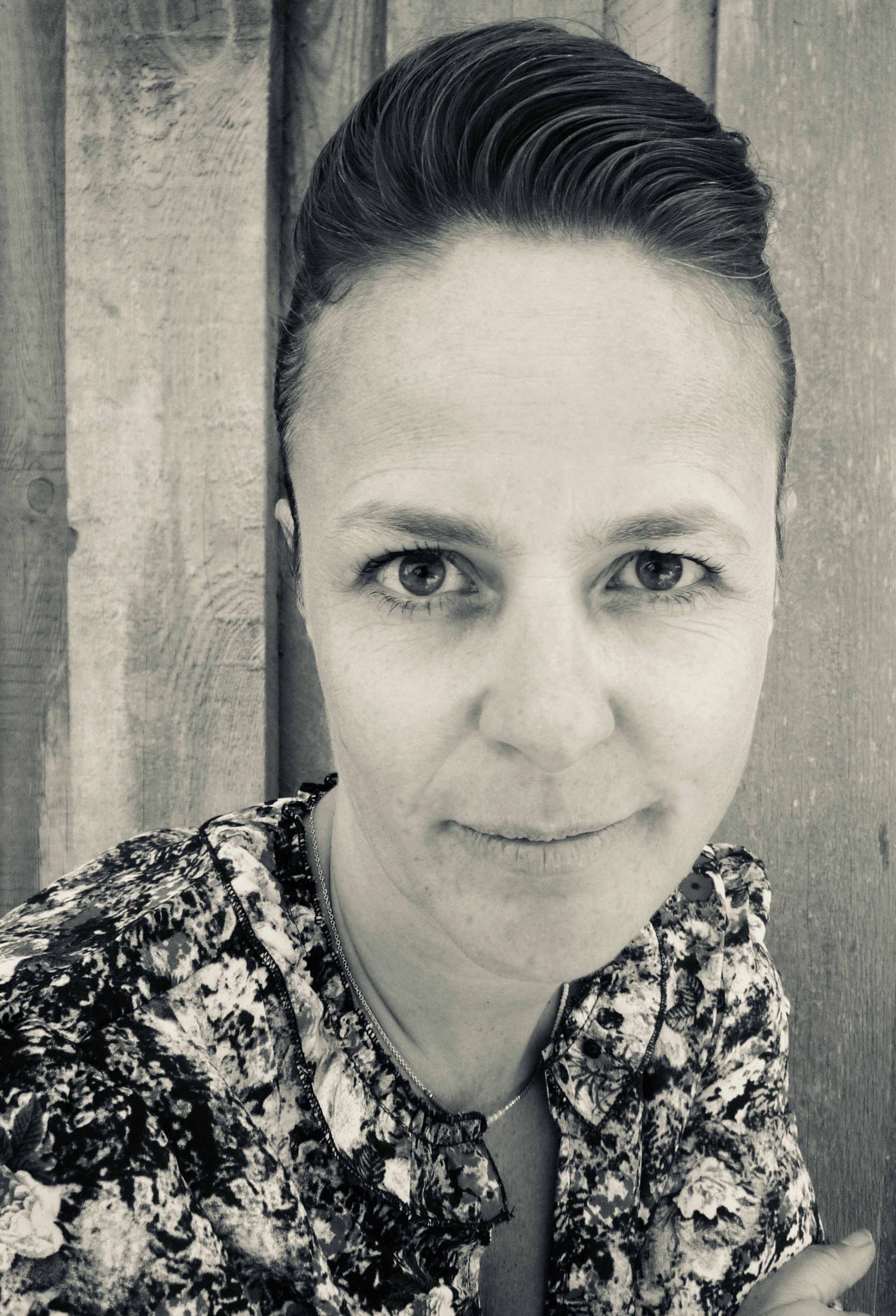 Line Mørkeby (b. 1977) is a Danish playwright. After four years of theatre studies at the University of Copenhagen, she was admitted at the playwriting division at Aarhus Theatre School, wherefrom she graduated in 2008. Same year, her debut play MUSICAL was staged at the Danish Royal Theatre (The National Theatre) with great success. In 2009 she received the Reumert Talent-Prize for her works and in 2010 she received a Reumert for “best youth play” with her controversial youth drama 5EX P O, which also got an international nomination at The Nordic Playwright Prize in 2010. Same year she dazzled the audience and medias with the bitter sweet comedy JOY for which she got nominated as “playwright of the year” and “best play for at small cast”. She has received further recognition for WHEN IT CUTS THE HEART, which got a Reumert nomination for ‘best youth play’ in 2014; I ME FUCK YOU won the Children’s Theatre Prize in 2015; and HAIR ON IT won the Jury Special Prize at the Reumert Awards in 2016.

A modern woman must be a lollypoppin’, superhero-dollin’ Barbie-princess, shaved and filled with nuances. She must be skinny and tall, but also short and curvy – just not too curvy. Bearing children and starting her own business. Sexually openminded, being able to both knit and strip when it comes in handy. Reading women’s magazines and making up new needs. But capable of fulfilling other’s needs too, of cause. And her own…

On the anniversary of women’s right to vote, the Standard Bureau is very busy making a time capsule describing the modern, free woman. An entertaining, humorous and thought-provoking trip to the minds of women!

When the self-effacing girl Karin losses her mother, her world falls apart. Being declared by her younger brother and having the maid as her only social amusement, Karin is left with herself and her loneliness, until she meets the homeless boy, Johannes. This is a love story about living on the edge of society and normality. A catching story about a woman’s right to her own life despite a suffocating love, protection and control.

Maria and Sara are friends, or they used to be, until Maria receives a text saying “5EX P O?” and answers “P”. Maria is led into a text-game that flourishes within the tuff crowd around Jacob Just. A game she’s willing to play, because she’s in love with him. It’s about sex, about giving and receiving sexual challenges – the braver you are, the better. Sara is not invited into the game. She feels led down by Maria and interferes in order to win Maria back. But Maria doesn’t want to go back, she doesn’t listen to Sara or her father for that matter. The game gets too far out, involving the homepage x-sited.dk. Now they tell their raw stories!