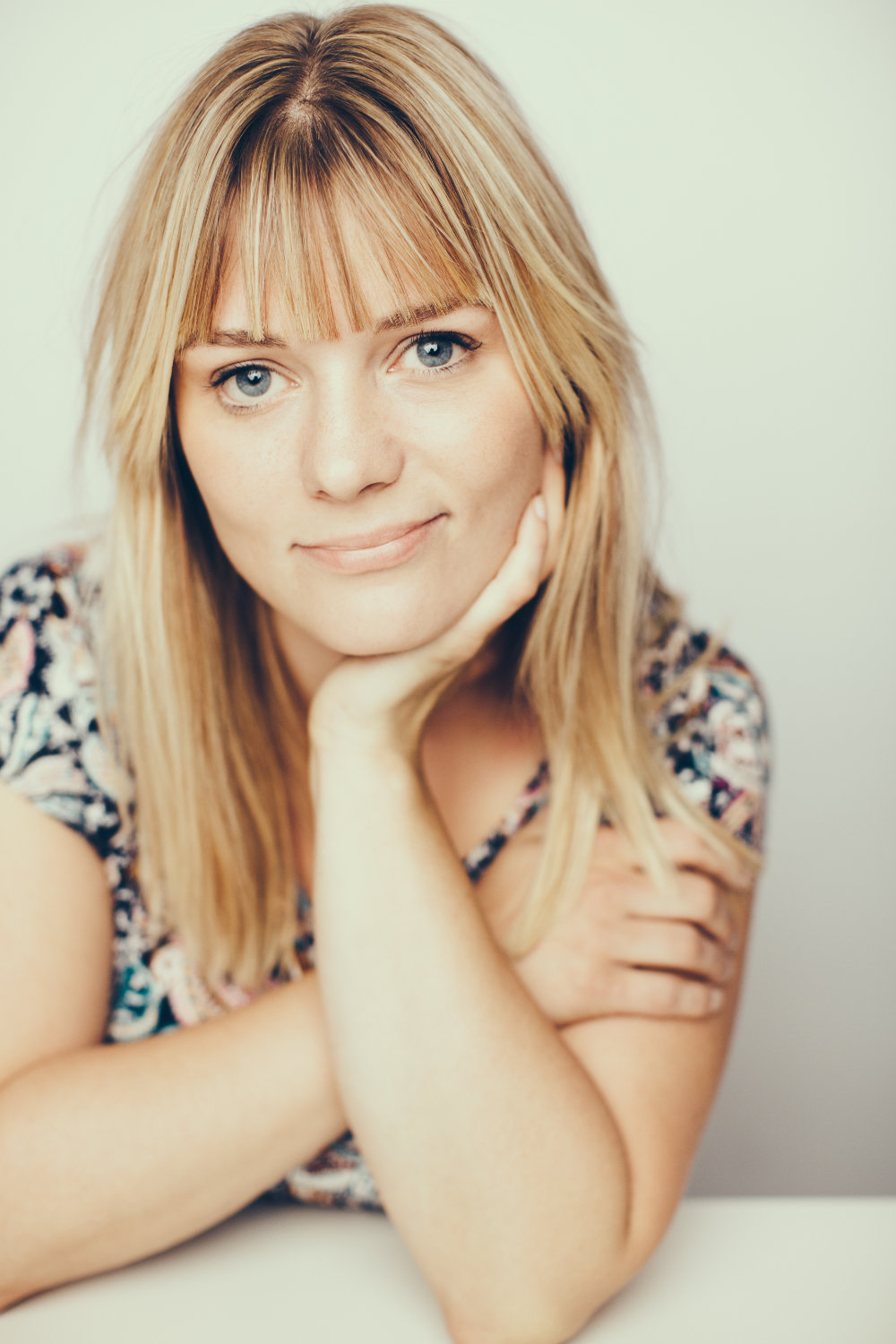 Before attending Dramatikeruddannelsen (The National School of Playwriting) in Aarhus, Denmark, Julie Petrine Glargaard (born 1984) studied theology and Danish literature at the University of Copenhagen. She graduated from Dramatikeruddannelsen in 2013 and was subsequently hired as writer in residence by Aarhus Teater for a period of 2 years. During which time she wrote GLASBOBLER (‘Glass Bubbles’) and SALAMIMETODEN (‘The Salami Method’) as well as translated Ibsen’s ‘Hedda Gabler’ and Dürrenmatt’s ‘The Visit of the Old Lady’.

She received the Danish Playwrights’ 2015 talent prize for GLASBOBLER. 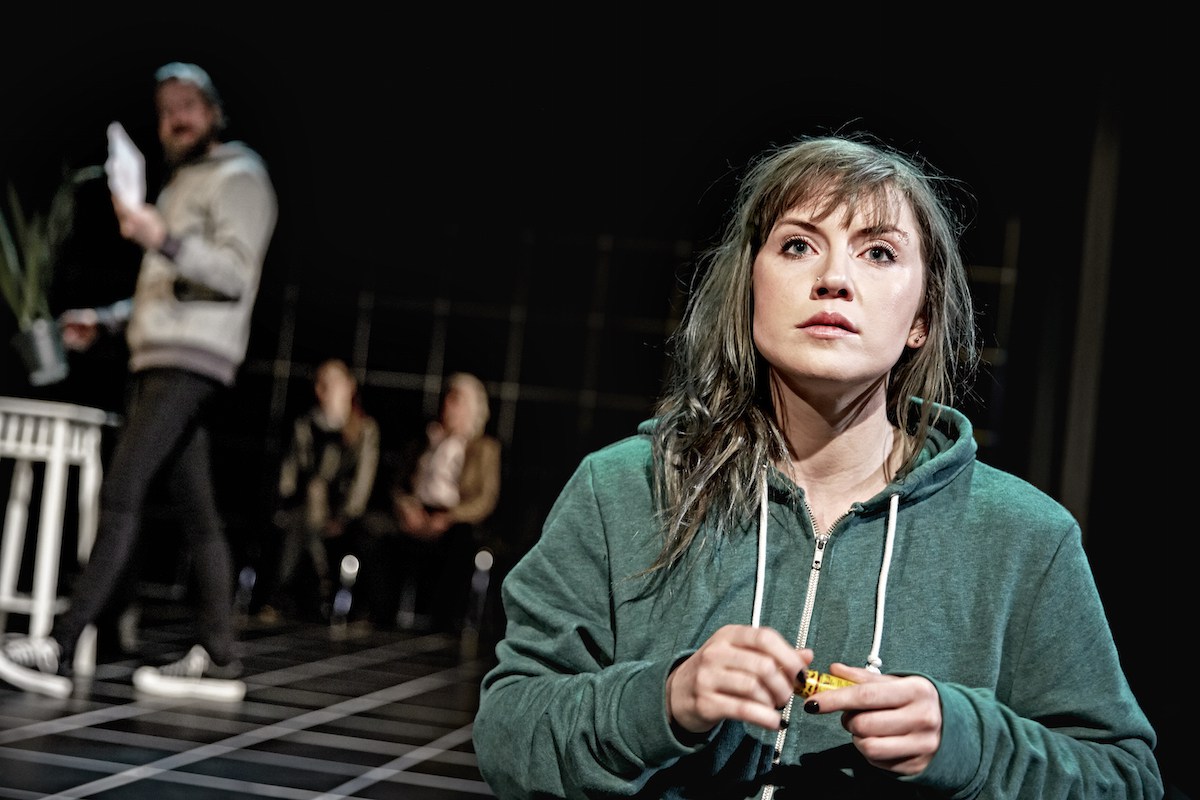 A poetic, tragicomic and bittersweet story

Five fates are merged together in the course of one single day: A retired woman, a social- and health service assistant, a psycho-therapist and a theology student. All five of them are on their way through life, each with their own survival strategy and each with their own delusions. But life has a way of changing course, and when you suddenly come into collision with another human being it is not always possible to change direction!

★★★★★ “‘Glass Bubbles'” by young playwright Julie Petrine Glargaard is a brilliant and quite wondrous piece of theatre” ( JCKLASSISK.DK) 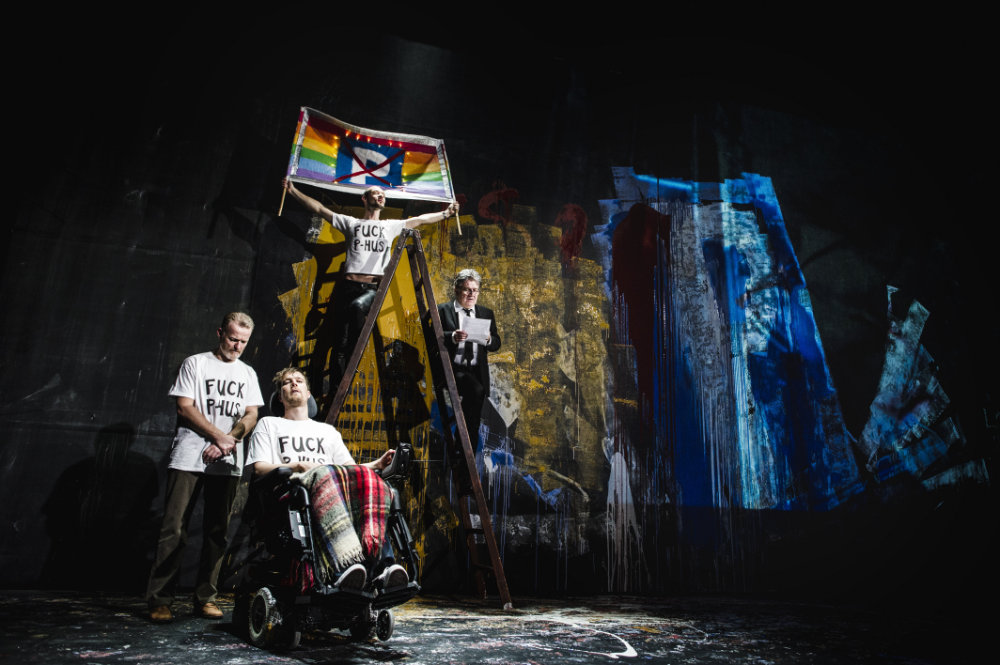 Can you make someone love you by begging?

A comedy about five gay men struggling to maintain normality or to break with it. Five men struggling to make their marks in the world, before they disappear. ‘Salamimetoden’ is a warm, funny and thought-provoking look at the awkward attempts we make to be there for each other while perhaps we are we are most of all thinking of ourselves. The characters are a handful of lovely, clumsy and choleric types of men on the loose in a new contemporary comedy about relationships and political commitment.

★★★★★ “It begins and it ends with a wedding. In between them life, love, desire and the dream of making a difference is folded out in this surprising, original, funny and moving Danish comedy.” (Henrik Lyding, Jyllandsposten)

★★★★★ “A work of art about the paradoxes of love, full of beauty and meaning. There is depth, nerve and amusing lightness in the writing of Julie Petrine Glargaard” (Aarhus Stiftstidende )

“The five characters are sharply portrayed by Julie Petrine Glargaard. But at the same time they are all sympathetic. She allow us to care for them – even when her heroes are unreasonable and pretentious. That is quite an art.”(Information)

David is going to die:

A young man, David, is dying. His wife, Signe, is trying to maintain hope and the joy of life and close old wounds and conflicts. Everyone from David’s family who were abroad, has come home, but the world outside continues undeterred. Life’s big issues fill the air between the living, as David’s relatives meet in the claustrofobic suburban family home, where they fight to hush up death and talk about themselves instead.

‘LOST’ dwells on redemption and meditates on the question whether it is easier to create a home or to leave it.

**** “The play’s greatest advantage is its off-road humour” (Politiken) 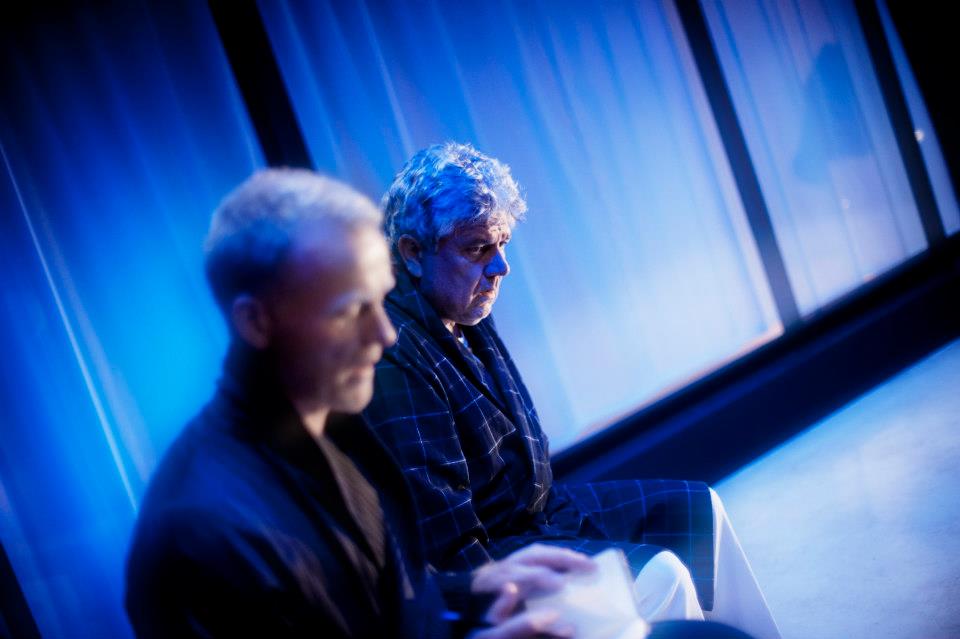 Hasse and Bode are lovers. Hasse is terminally ill with cancer and decides to write his own obituary. Bode is worried and helpless, while Hasse becomes more and more accusatory. What is the reason for his cancer? Hasse blames Bode for his illness, because back in 1996 he made fun of Hasse during a Christmas dinner. What one thought was an obituary eventually turns out to be a long list of reasons why Bode ought to die before Hasse. A poignant and grotesque one act play.

Julie Petrine Glargaard introducing her play, ’The Salami Method’ in a video by Aarhus Teater:

Apart from the plays presented above, Julie Petrine Glargaard has written five more. Among those:

In a braid of episodes and small monological tableauxs, stretching from the 1950s to the present, the play is about themes like consumerism, sexism, paternalism and hypocrisy. An immensely talented, funny, grotesque and well-written play.

An intelligent and elegant radio drama adaptation in 3 installments of Hans Scherfig’s classic Danish novel. You can read more about the production here:https://www.dr.dk/presse/idealister-ny-podcastserie-baseret-paa-hans-scherfigs-romanklassiker