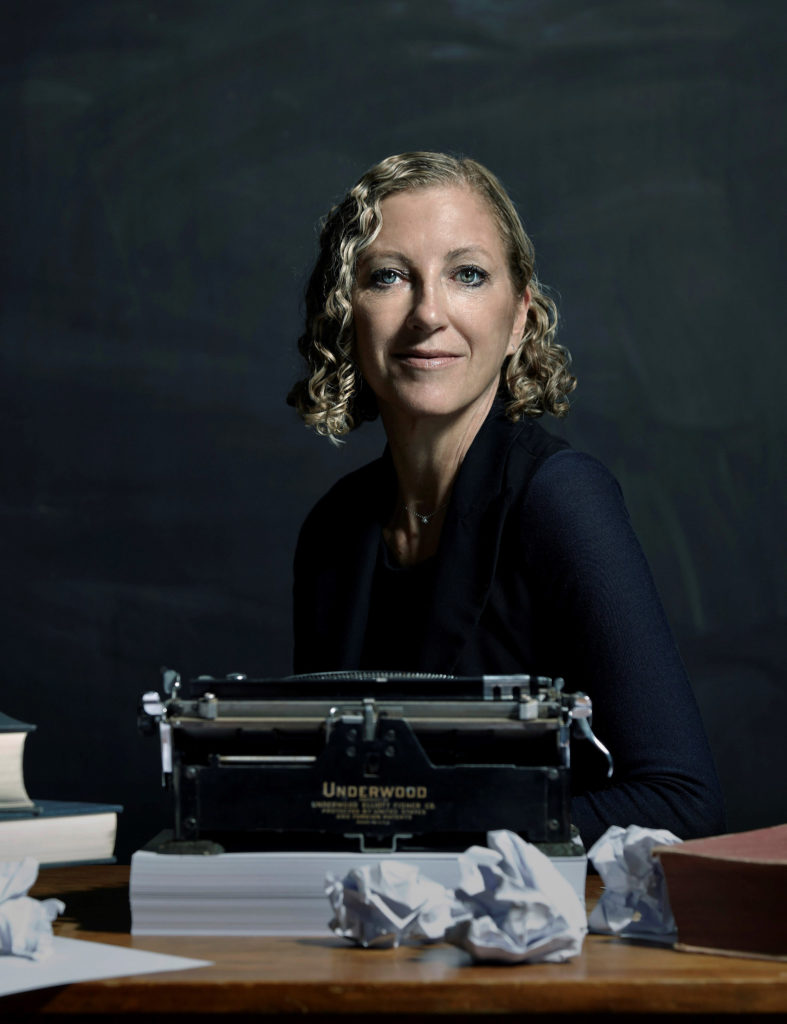 Joanna Murray-Smith (b. 1962) is a multiple award winning Australian playwright and screenwriter whose plays have been produced and translated all over the world. HONOUR was produced on Broadway, the West End and at the National Theatre in London. THE FEMALE OF THE SPECIES and BOMBSHELLS have also appeared on the West End. Her adaptation of SCENES FROM A MARRIAGE was commissioned and directed by Sir Trevor Nunn in London.

The cosy world of coupledom has insulated four friends from the challenges of a complicated world. They’ve shared lunches, brunches, art exhibitions and trips to Kakadu. Their perfect cosmopolitan bubble seems hermetically sealed, until one couple casually drops a bombshell – they have decided to split up. And there’s no way to predict or control the devastation that follows.

Expecting your friends to stay the same even as the world changes is the sort of self-defeating folly that acclaimed playwright Joanna Murray-Smith loves to skewer. This razor-edged comedy reminds us why cultural sophistication is no help at all when dealing with the everyday upheavals of modern life.

Patricia Highsmith, best-selling author of The Talented Mr. Ripley, is living as a recluse somewhere in the Swiss alps. When she is visited by a young and green editor from her New York publishing house, hoping to convince the terrifying Miss Highsmith to write one last Ripley, their confrontation soon turns into a cat-and-mouse game – but who is cat and who mouse?

In SWITZERLAND, Joanna Murray-Smith builds tension like the final chapters of one of Highsmith’s own thrillers. Good parts for a mature actress and a young actor.

The successful neurologist, Alice, and her novelist husband, Patrick’s world collapses when they learn that their teenager son, Joe, has written anti-Islamic graffiti on a nearby mosque. They have brought him up in a spirit of openness, tolerance and non-violence. What has driven him to perform this hate crime? At first, they blame his accomplice because he comes from simple circumstances. But as a young journalist confronts them with a dark secret from Alice’s youth, they must painfully acknowledge that the source of hatred and violence has remained hidden in the shadow for a long time. With full force a seemingly perfect world is smashed into pieces. Ingeniously the focus shifts from an idiotic and intolerant action to a leftist terrorist attack of the past. Now stands the fundamental question of justification of violence, which is motivated by moral indignation.

‘Why does the heart take precedence? (…) Over kindness. Over loyalty. Over history (…) Justice? Murray-Smith’s catching drama about the collapse of a marriage deals with essential issues such as the mystery behind love’s ruthlessness, when a man leaves his loving and faithful wife in favour of a younger woman. Concepts like honour, dignity and decency are put to the test very cleverly in this well-written and psychologically challenging play.