Andreas Garfield (1976) is a Danish playwright, who achieved prominence with his debut play HOME SWEET HOME, which was a sensation in 2007 when it premiered at Teater Grob in Copenhagen, a well-known venue for experimental theatre and new work. Since then, Teater Grob has toured with the play around Denmark. The year of its debut, Garfield won the prestigious Talent Prize, the Reumert Awards, Denmark’s equivalent of the Tony Awards. HOME SWEET HOME was also nominated in the categories of Best Play and Best Leading Actor and won in the category of Best Supporting Actor. This recognition was exceptional since the playwright was a student at the time. He graduated from the playwrighting division of Aarhus Theatre, Denmark, later that year and his plays have since been produced in theaters all over the world. Even though Andreas Garfield’s plays are varied within style and genre, he is especially known for his psychological dramas, which, through a hyper naturalistic dialogue between quite ordinary people, uncover taboos such as the Iraq war, child death or economic fraud. In 2015 he was nominated as playwright of the year at the Reumert Prize and received the Kjell-Abell-Award from The Danish Academy that same year.

A younger couple tragically loses their daughter in a road accident. The accident doesn’t only affect the parents, but also the man, who was responsible in the death of their daughter. But what does one do, when the pain, remorse, vengeance and guilt are the only feelings left in one’s body? What does one do, when the way forward is impossible to see? Is it possible to forgive oneself to bring life back? A story about ordinary people, who suddenly are placed in front of the big dilemmas of life.

Inspired by the true story of Joseph Merrick, the man known as ‘The Elephant Man’. Joseph Merrick was born with a decease which made him a look like a monster. He was mocked, humiliated and put on display in a touring freak show up until the day a doctor from London saved him and made him famous. A moving story about being different and about how we treat those, who are.

The work addresses children and young adults from age 10+.

Andreas Garfield was nominated for a Reumert Prize as playwright of the year for the script.

Almost like a love poem, ELVIRA tells the story of the renowned circus princess, Elvira Madigan, who in the 19th Century fell in love with married, Swedish lieutenant, Sixten Sparre. ELVIRA portrays their burning love for one another; the escape from the circus and the army; and the realisation that a life in peace cannot be achieved, which led to their suicides in 1889.

50 years ago, a pack of young people bought an old bus. They wanted to change the world… Shortly before this, Mogens Amdi Petersen has founded The Travelling Folk School and The Necessary Collage of Education, which later became the world-wide empire of Tvind. Tvind was a social project in a time marked by the ideal of an ‘us’, a ‘we’, and ‘togetherness’; instead of a ‘me’, ‘me’, ‘me’. A time, there the individual was the necessary cogwheel in the solidarity-mashine only. The play portrays a group og Tvind-teachers from the very beginning in the 70s and up until the 90s where the accusations of fraud in the Tvind group was at its highest peak. 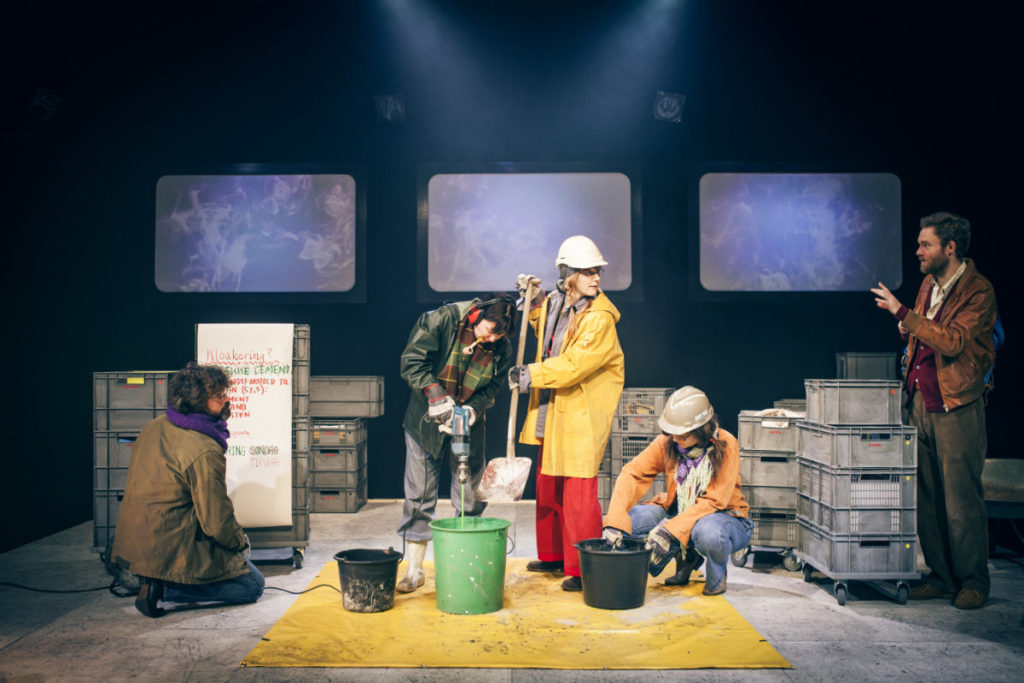 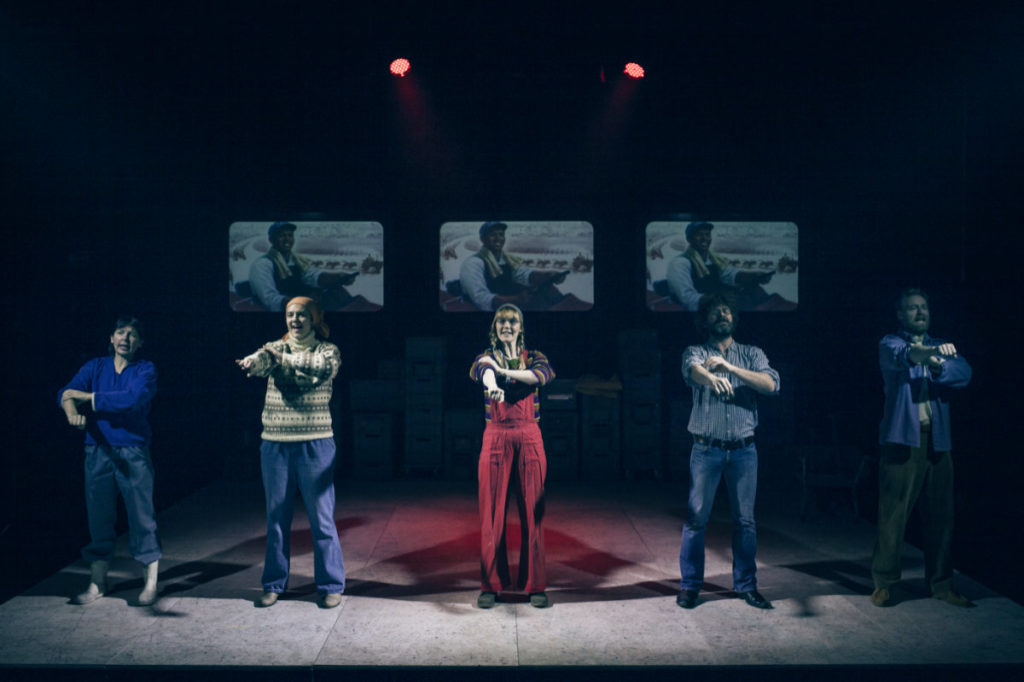