The Romanians are quite outstanding when it comes to social debating drama. Here are four ’must reads’, both new and older works, which can all be seen as relevant comments to the current developments of the societies in the Western world.

The hero in Ionesco’s absurd drama from 1959 is the sympathetic Monsieur Bérenger, who also starred in the author’s previous work TUEUR SANS GAGES. Bérenger is put through many weird incidents as the villagers in the small town he lives in start to turn into rhinoceroses by undergoing some unexplainable processes. Soon Bérenger is a part of a small minority group in the small society, where the rhinoceroses is taking over and is destroying all civilization.

The “epidemic” of the rhinoceroses serves as a convenient allegory for the mass uprising of Nazism and fascism before and during World War II. Ionesco’s main reason for writing Rhinoceros is not simply to criticize the horrors of Nazis, but to explore the mentality of those who so easily succumbed to Nazism. The work deals with themes like conformity, culture, mass movements, mob mentality, philosophy and morality. 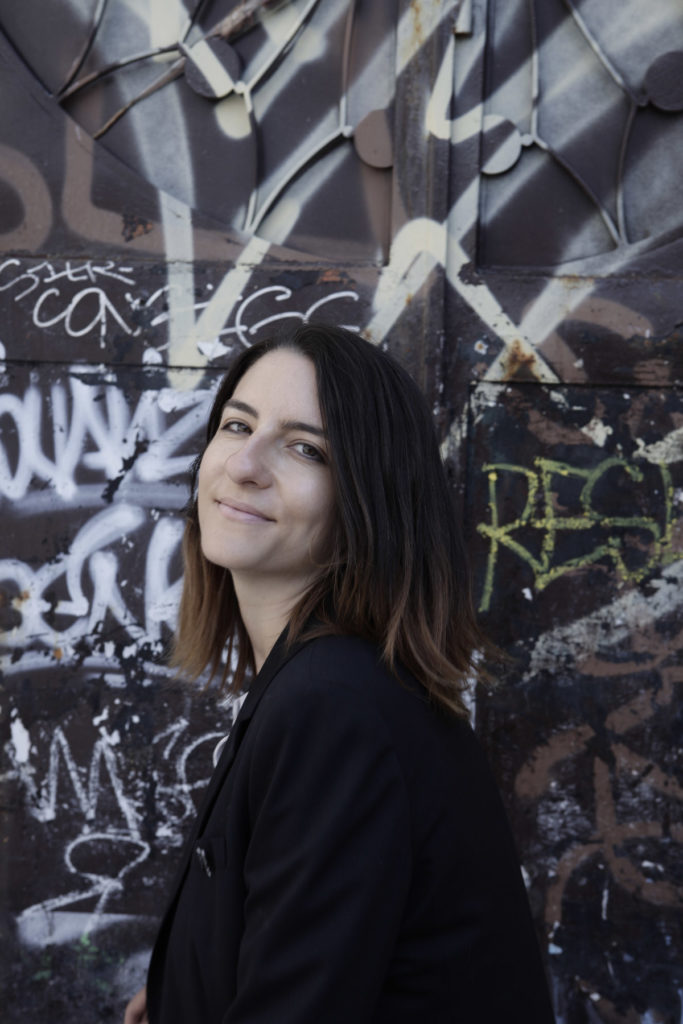 “Stop the rat race. Stop time. Stop the money. Stop the anxiety. Stop everything that has made human beings so bitter.”

A quality assurance officer from France, a call centre manager from Senegal, a factory worker from China, and an engineer from Romania. Each leads a life apart, but all work round-the-clock for the same multinational corporation.

When work has no borders, what’s the cost? Alexandra Badea’s captivating drama is a powerful and disturbing portrait of globalisation and its far-reaching effects on our lives. Winner of the 2013 Grand Prix de la littérature dramatique. 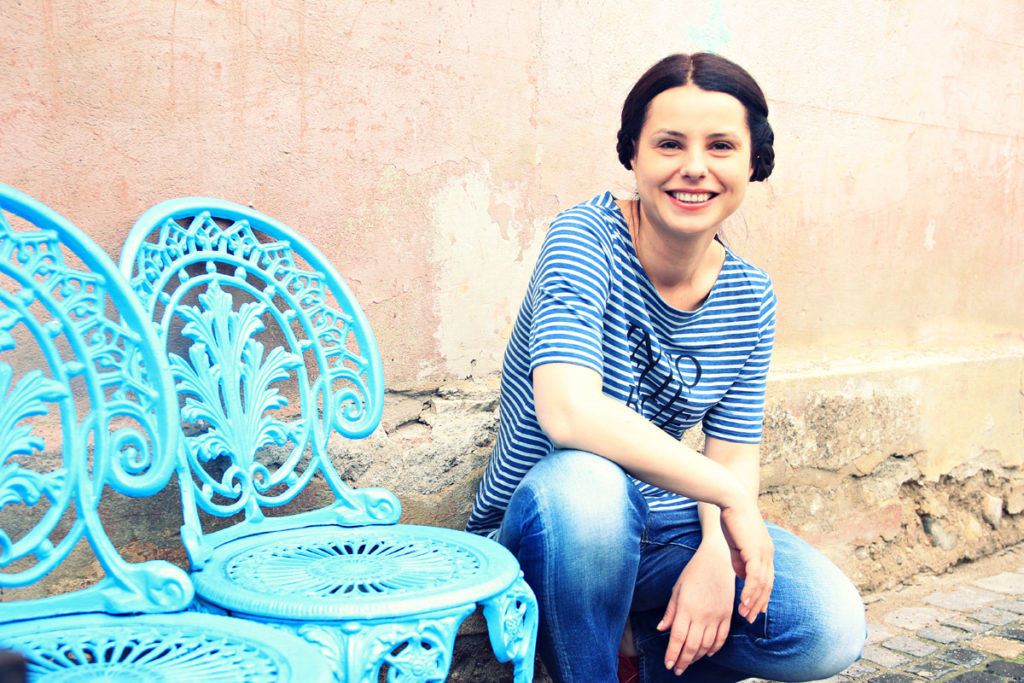 The Romanians playwrights are fond of having wild animals running through the streets
MIHAELA, THE TIGER IN OUR CITY
By GIANINA CARBUNARIU
1 F / 2 M – variable castsize and gender destribution
Comedy
English and Swedish translations

In an utterly ordinary town in Europe. Medium-sized with a medieval square, outdoor-service, pigeons, passers-by, tourists, homeless people… An utterly ordinary town, where everything follows its regular course, when suddenly one day something unusual occurs. A tiger escapes the local zoo.

From this true incident, where a Siberian tiger created a riot in a European city, Gianina Carbuniau has created a Ionescian, fast, playful and political tale of our present. Humorous and fierce MIHAELA, THE TIGER IN OUR CITY portrays how insecurity about our future changes our attitudes and relationships towards the people around us. 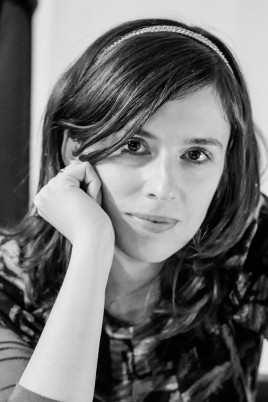 Expectations, parental surveillance and the idea that everything’s better at the neighbour’s
THE LIFE EXPECTANCY OF WASHING MACHINES
By Elise Wilk
2 F / 1 M
Comedy
English translation

Three people live in a three-room apartment. The dictatorial mother, the jobless father and the adult daughter. Three stranded characters apparently only at the same place, at the same time by chance. Mother makes all the money for the housekeeping. She is addicted to television shopping and buys all sorts of rubbish, as long as the product promises happiness. Father is convincing himself that job seeking is a waste of time. He is dreaming about Madonna and he is convinced that they will have a future together. The daughter has a relationship with a middle-aged neighbour whose marriage is exemplary and she is dreaming of running away with him. Thus, they all try to displace the sad life and creating their own world. Suddenly the washing machine breaks down…

With a sharp eye and bitter humour Elise Wilk portrays an ordinary family who lives in a situation filled with contradictions.