The musical Grumpy Old Men, based on the 1993 film which starred Jack Lemmon, Walter Matthau and Ann-Margret, is the story of two aging men, Max and John, neighbors, who have been feuding for most of their lives. They are re-united in friendship through the love and compassion of their new neighbor across the street, the beautiful, eccentric, and charming Ariel.

The musical has a well written funny script, laced with comic one liners from Max and Johns daily assaulting repertoire: “Good morning, dickhead,” prompting the quick response, “Hello, moron.”  “You have a face that makes onions cry,” or “The lifeguard was off duty when you jumped into the gene pool”, and “you have visited Viagra Falls” etc.

The music is light swing to pop range, and the songs generally have a comic or reflective theme.

Two years have passed since the 16-year-old Ännie disappeared without a trace. Two years where it is like time has stopped. People still circle around her disappearance and reveal in a polyphonic tableau of parallel realities their deepest abysses and innermost longings.

Interesting material by one of Germany’s prominent writers.

MANNING ER FRI
By Anders Budde Christensen (DK)
M 1
Monolog
Danish originaltext
Sold for prodution in Oslo, 2019, NorwayThis is the story of the American soldier, Bradley Manning, who leaked the largest number of secret documents to WikiLeaks in history, who after getting a verdict of 35-year-sentence came out as a woman and changed her name to Chelsea, and who was pardoned by Barack Obama after having served 7 years in prison. Now she is free.MANNING IS FREE is a solo-performance, where the actor is performing as narrator, Manning herself and several other characters. The play questions if all truths should be revealed, or if some should rather stay secret, and it shows the paradox in doing what feels right, even though others think it’s wrong. 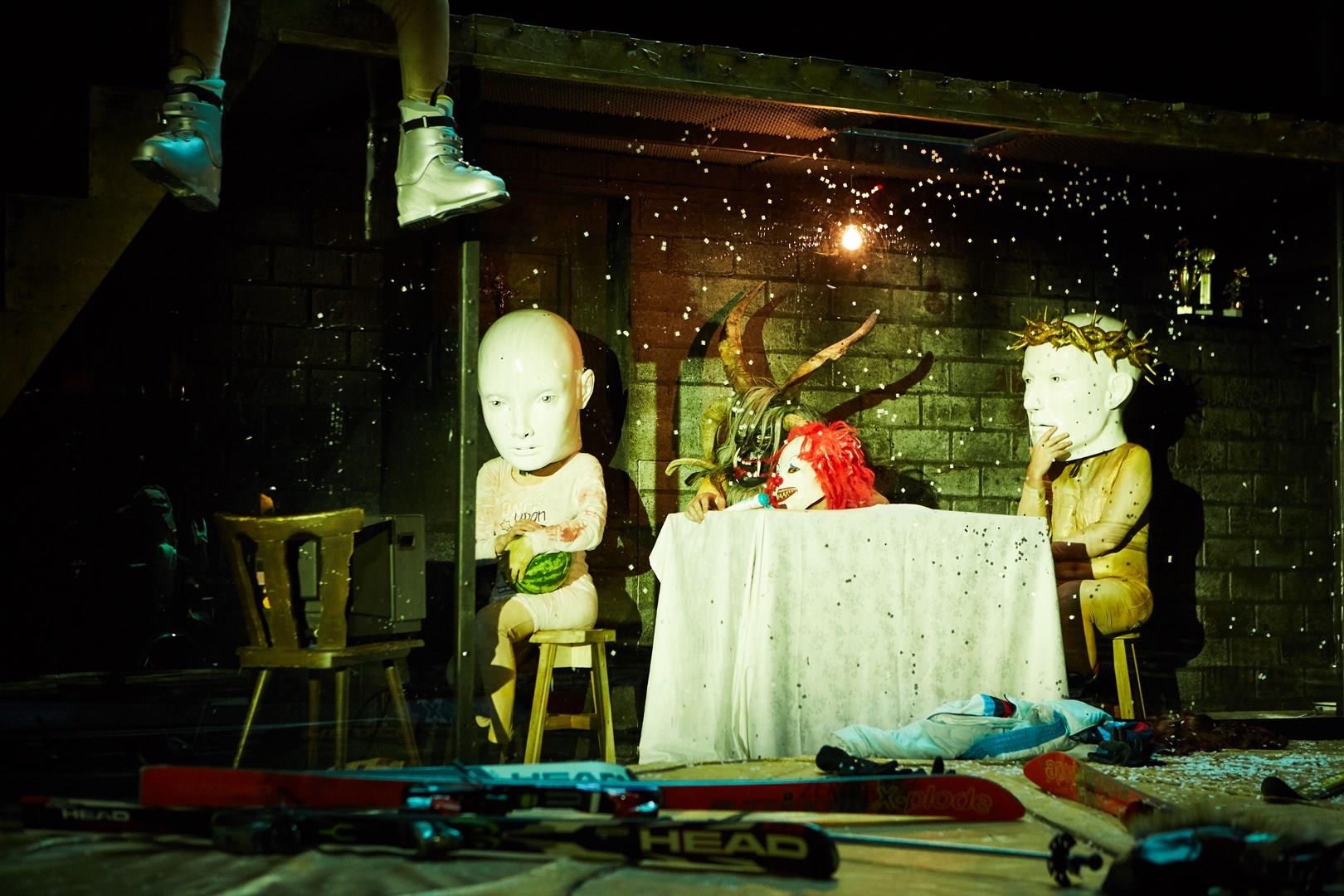 White is the colour of innocence – but not in the world of Elfriede Jelinek. SCHNEE WEISS uses revelations of power abuse and sexual assault in the 1970ies’ Austrian skiing industry as a take-off to focus historical and modern images of women and gender roles. She uses this to question our current self-image – Jelinek-style! 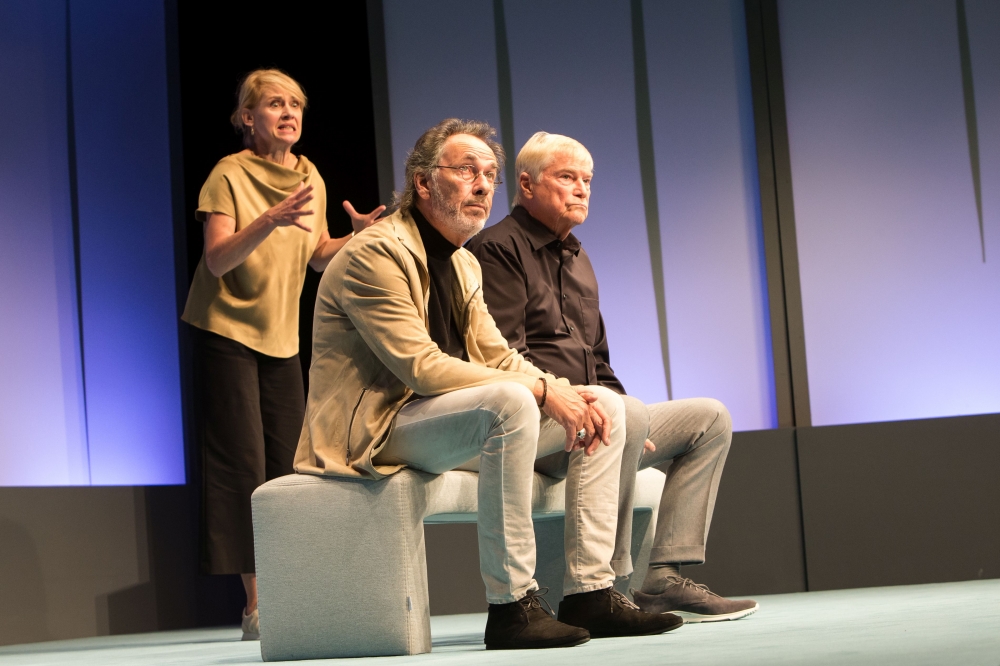 Anton and Erik are like night and day: One is petty-bourgeois, the other is an old hippie. But they have one thing in common: A daughter. Erik is the biological father and Anton is her stepfather. But when the mother insists that they should both be present, when their daughter introduces her new boyfriend to the family, they form a common front: As it turns out, the boyfriend is not only her lover, but her 20 years older therapist!

What does a loveable but shy Englishman in search of rest do when he visits a fishing lodge in Georgia, USA? In Larry Shue’s hilarious farce, Charlie Baker, a proof reader by day and a boring husband by night, adopts the persona of a foreigner who doesn’t understand English. When others begin to speak freely around him, he not only becomes privy to secrets both dangerous and frivolous, he also discovers an adventurous extrovert within himself.

In physics, momentum relates to the movement of an object. In the world of politics, it stands as a metaphor for the dynamics that develop for or against an idea, a movement or a person. As here where Lot Vekemans portrays a top politician brought to his knees by scandals and his wife’s burden of holding the position. A brutal piece of power and its price. Heavy parts. 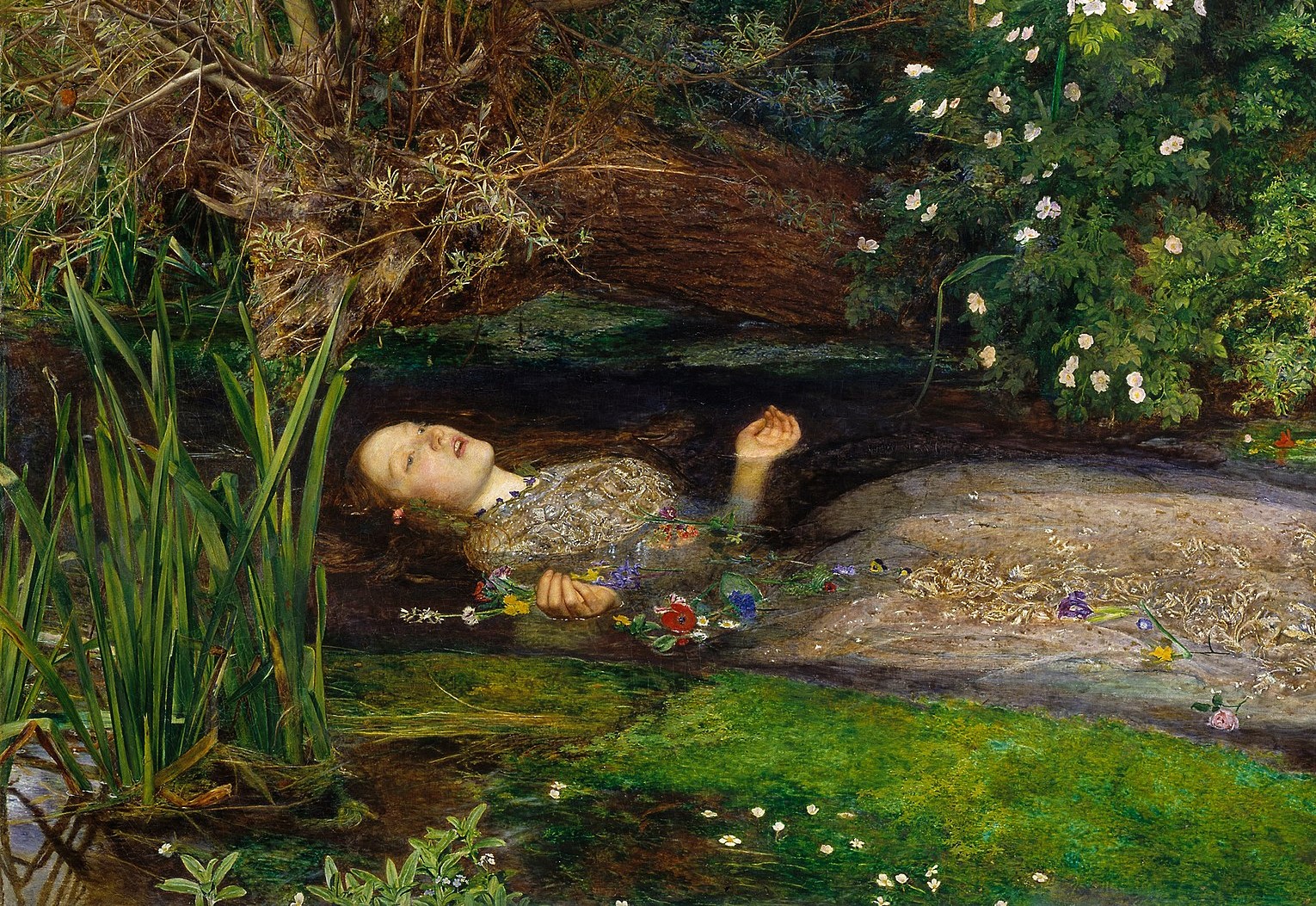 Ophelia’s mother, who was she? In Hamlet, we meet not only the gloomy prince and his problematic family. Also, Polonius, the courtier, and his two children, Ophelia and Laertes play prominent parts – and somebody must have been given birth to those children! In the monologue BIPERSONEN/A MINOR CHARACTER we are on the trail of this woman. She is considered mad and has been locked up by her power-seeking husband. She follows and comments on the events that we think we know so well – at first from a distance but as the story progresses, as a more and more active player. She is a stubborn and strong woman who refuses to be a victim, but who’s fighting an unequal battle to save her daughter.

The story is a cruel one, but the play is not just tragic – BIPERSONEN/A MINOR CHARACTER is a text with both poetry and humour. It is a great challenge for a talented actress. Desirable age for actress: 40 or less. 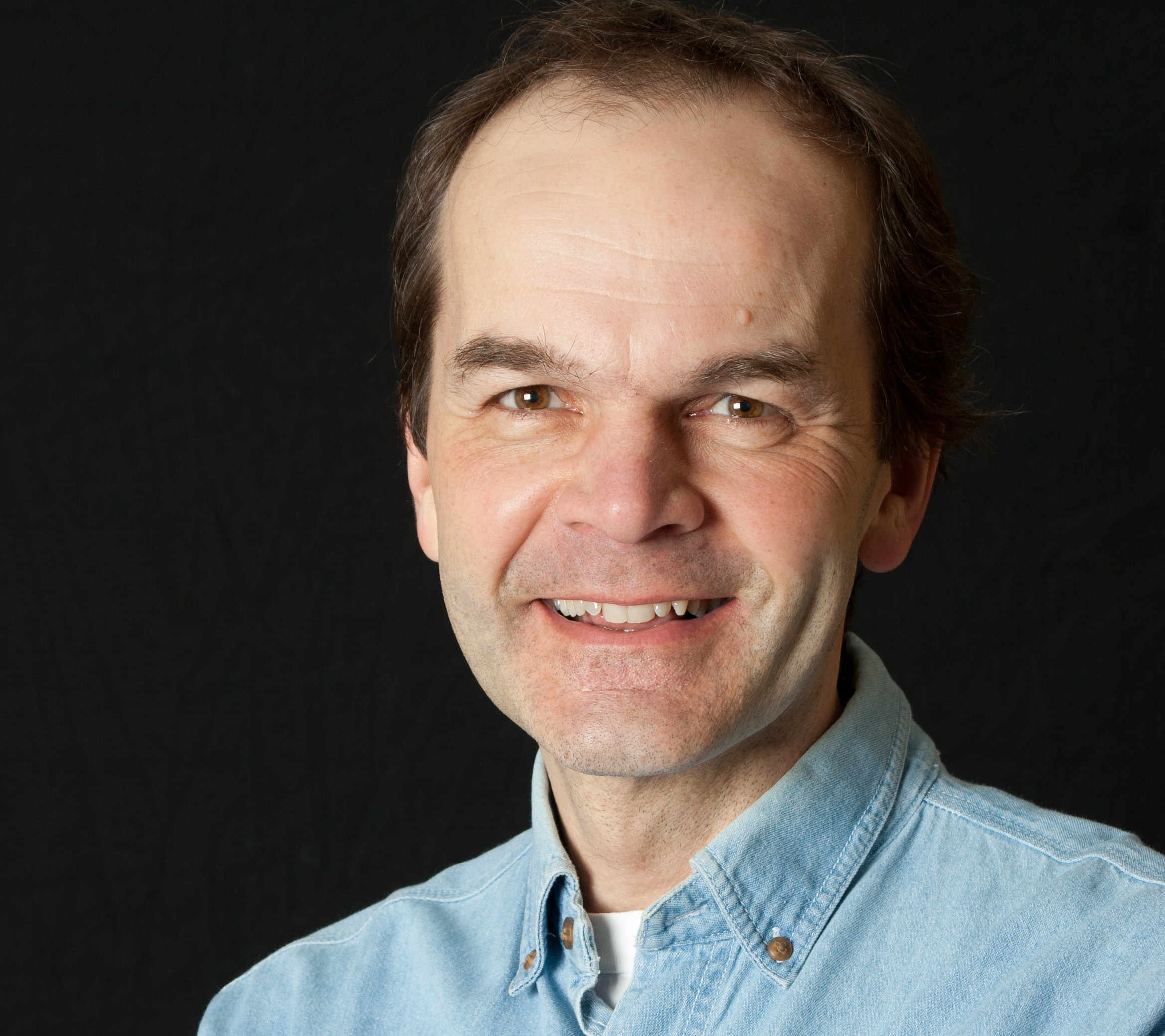 He is a middle-aged bachelor and has begun his retirement early. It is certainly not obvious that he should adopt the ninety-nine-year-old Léo. But Leo moves in with a wheelchair, old stories and ingrained habits which becomes the start of an adventure created by insignificances, speaking silence and great care – all accompanied by a vital laughter that keeps the decay outside.

Molly and Sam have moved in together into a large Manhattan apartment. She is hoping that he will ask her to marry him, but he has trouble expressing his love. Returning from a night out, the couple is attacked by a mugger who kills Sam. When Sam dies, he becomes caught between the real world and the next. A medium, Oda Mae Brown, helps Sam to get in touch with Molly, as Sam has discovered, that the attack was a planned job. Now the story takes an even more dramatic turn: How do you safe the one you love, when you don’t have a body?

GHOST – The Musical is based on the 1990 movie-hit and the musical opened at the London West End in the summer of 2011 and on Broadway in spring 2012. The music is written by Glen Ballard and Dave Stewart from the Eurytmics.