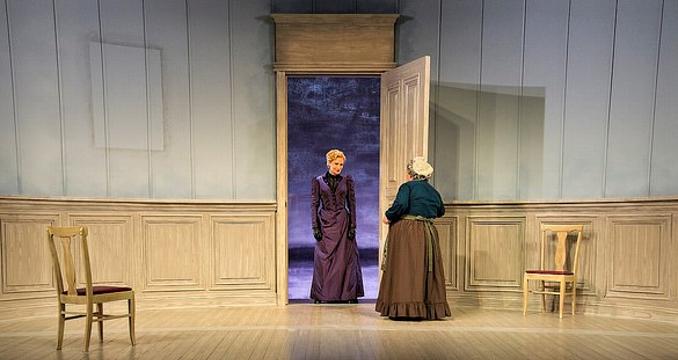 2017 Tony Award Best Play winner. Fifteen years after Nora Helmer slammed the door on her stifling domestic life, a knock comes at that same door. It is Nora, and she has returned with an urgent request. However, before Nora can get what she needs, she must reckon with the people she left in her wake, who have some choice words for the former Mrs. Helmer. Lucas Hnath’s funny, probing, and bold play is at once a continuation of Ibsen’s complex exploration of traditional gender roles while also creating a sharp contemporary take on the struggles inherent in all human relationships. 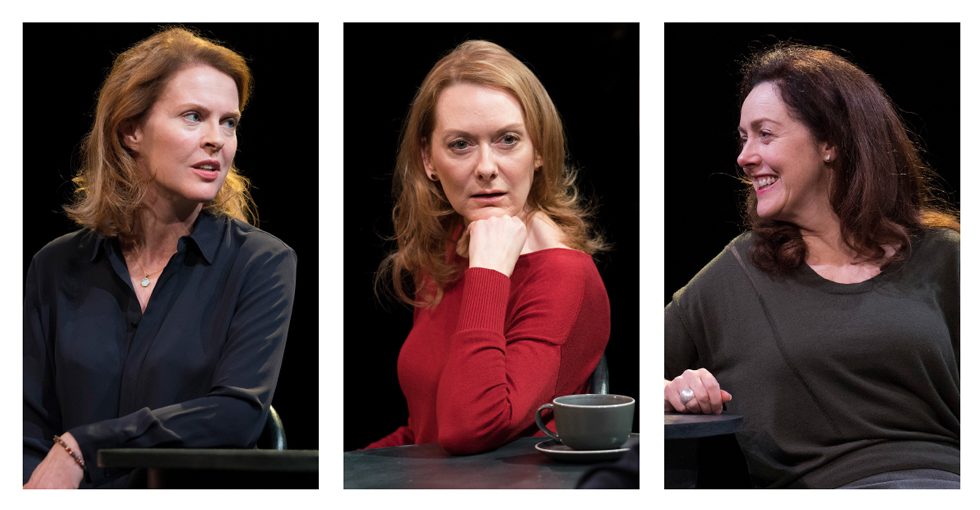 Three women. Three conversations. As the details of what they share begin to diverge, we realise that a subtle game of survival is being played. Both a psychological puzzle and a quietly devastating tragedy, The Approach explores the inner lives of Anna, Cora and Denise as they desperately try to make sense of their world. What will their conversations reveal? And what does each of them have to hide?

★★★★ – Mark O’Rowe’s compelling new play… a psychological thriller, this fascinating new play grips you from the start …  (The Sunday Times)

★★★★ – an exquisite demonstration of female friendships … Mark O’Rowe’s play is a slowly bubbling big-hitter. It creeps up on you, weaving its tale masterfully and meticulously until you are entirely absorbed… (Whatsonstage)

★★★★ – An intriguing psychological slow-burner – not to be missed – (Daily Mail) 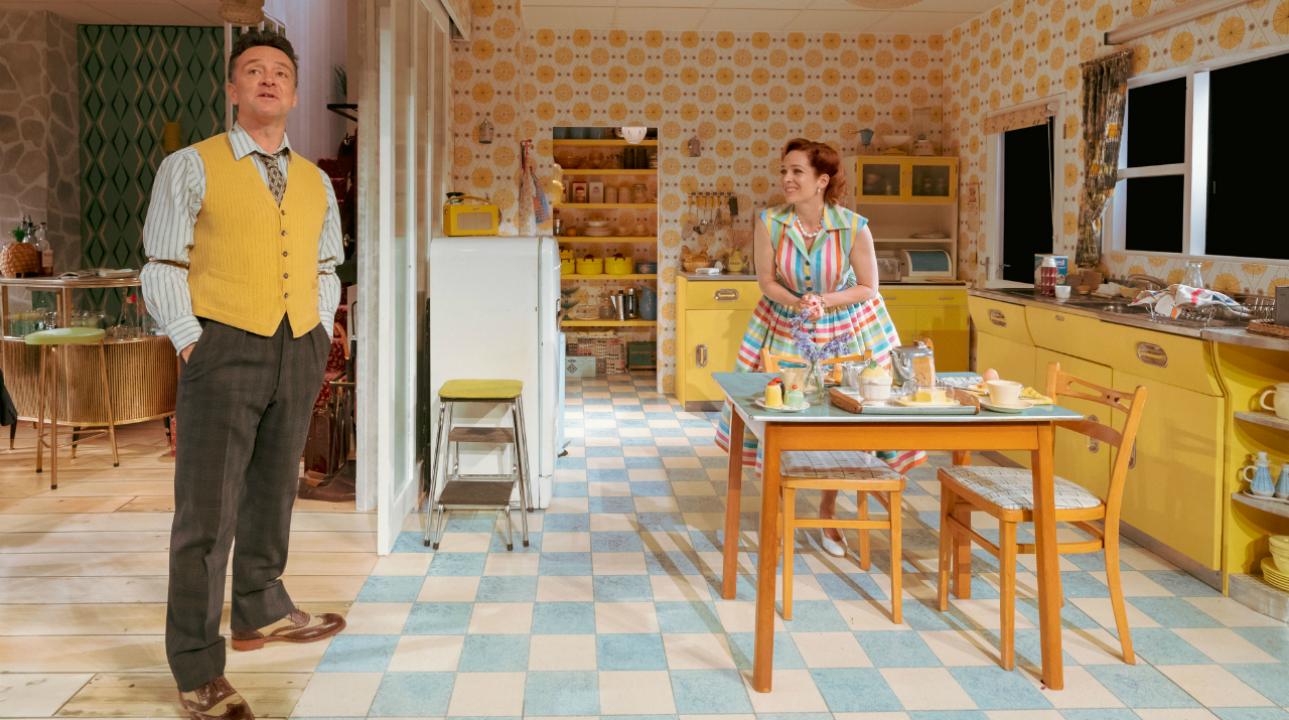 Every marriage needs a little fantasy to keep it sparkling. But being a domestic goddess isn’t as easy as it looks. In her comedy Laura Wade shows us one woman’s attempts at being the apron-wearing, shirt-ironing 1950s ideal. But behind the chintz curtains, this marriage is not as perfect as it may seem. An entertaining play about feminism, gender roles and out-dated domestic ideals. 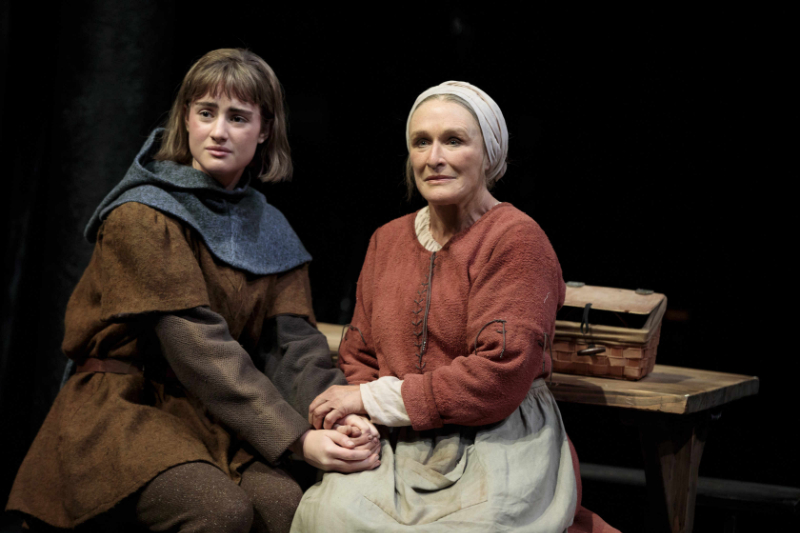 Public Theater – Mother of the maid:

Glenn Close played Joan of Arc’s mother – the main character of this stage play – in the production at Public Theatre in New York in 2018. It is the portrait of a woman whose faith is being challenged by her most unusual daughter and a captivating story told through a remarkable new historical perspective. A deeply moving drama about the glories and challenges of being the mother of an extraordinary child.

Jane Anderson’s play […] provides [a] showcase for the kind of acting with a capital a that once had Broadway theatregoers queuing around the block for returns. – (The New York Times) 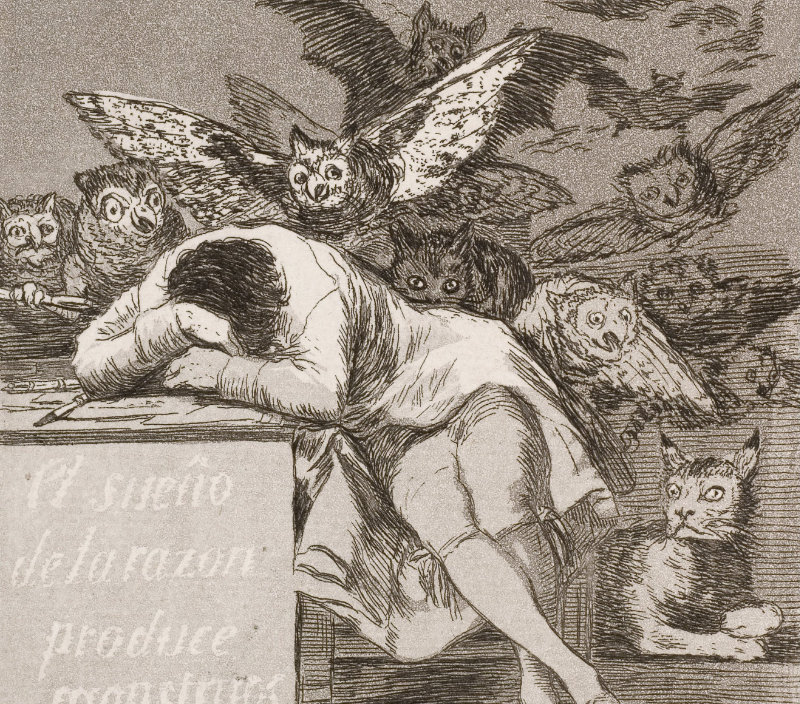 Anja Hilling uses Büchner’s Lenz character as the basis for the telling of a poet who fails in art as in life. It is a journey in stations from the city through the nature towards the salvation and consists of five parts each with its own language and form. A deeply challenging text. 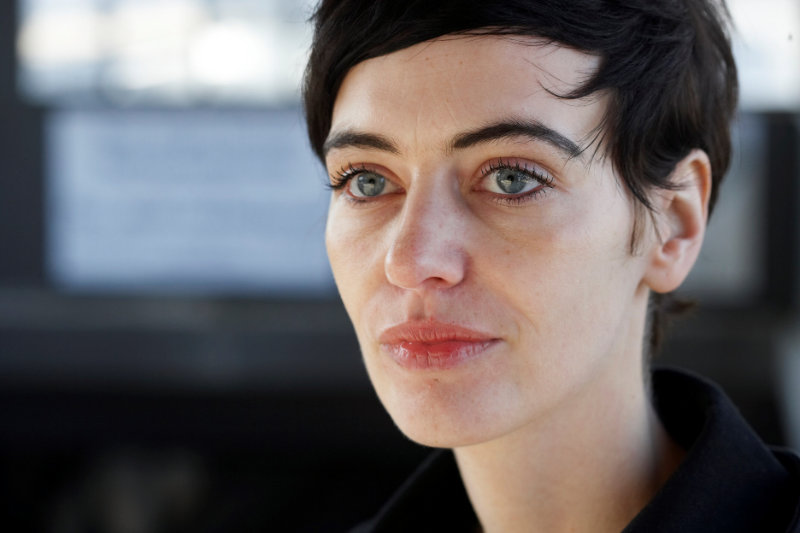 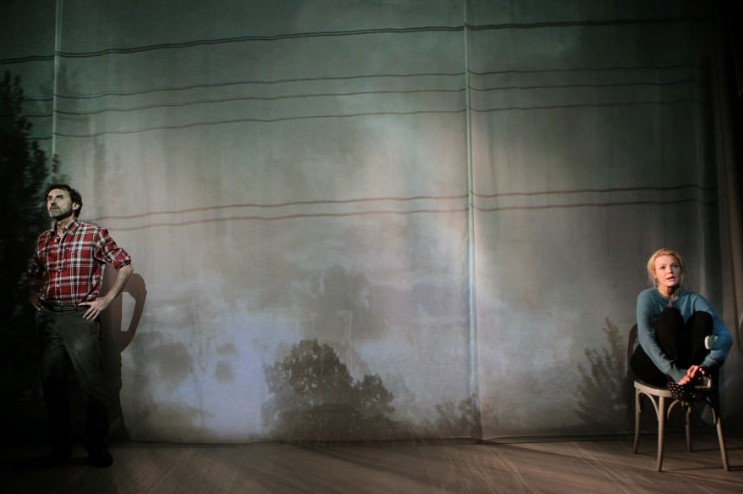 Conversations between a father and a daughter after the death of the wife and mother. It’s a gripping, but also humorous play about grief and different ways of dealing with it, about the time that was, new love and a different life. A beautiful and subtle text with fine challenges for two players. 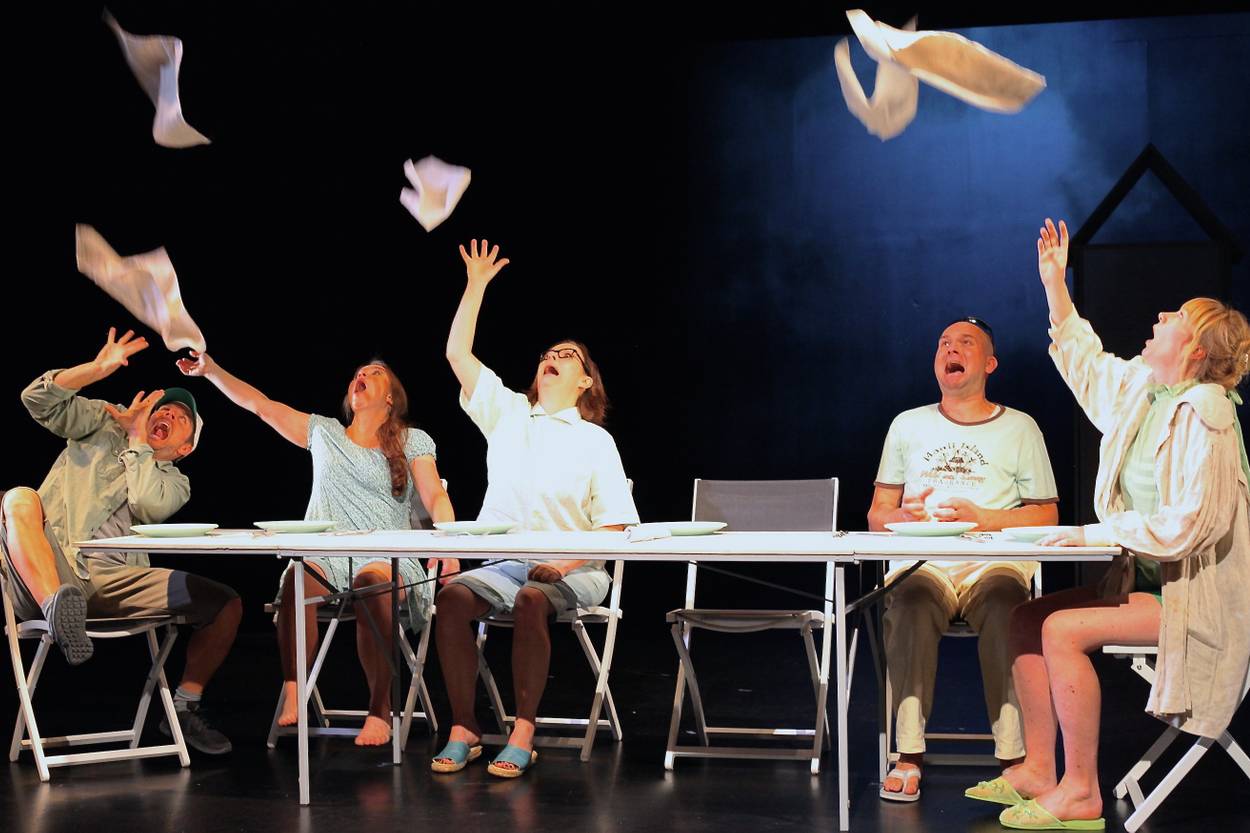 “I never thought I would disappear. That’s what happens to other people, not me.” Five Scandinavian cultural professionals have retired to a hotel on a lonely beach to try and create and find the meaning of art and life. It proves to be a more difficult task than they had hoped for. 3rd part of the trilogy: “People who disappear”, “Night walks in the lower world” and “Landscape with winter birds”. The trilogy is published in book form.

The 1930s idealist SEXPOL group fights for contraception, free abortion and a better world. They believe that fascism can be combated with orgasm. Are they crazy or brilliant? SEXPOL is free fiction on real events. With the charismatic psychoanalyst Wilhelm Reich in the front, the group begins the first sexual revolution in Denmark. To the great regret of the society of the 1930’s the group fights for sex information, gender equality, contraception, free abortion and sexual liberation. Each of them must pay a high price for the group’s activities.