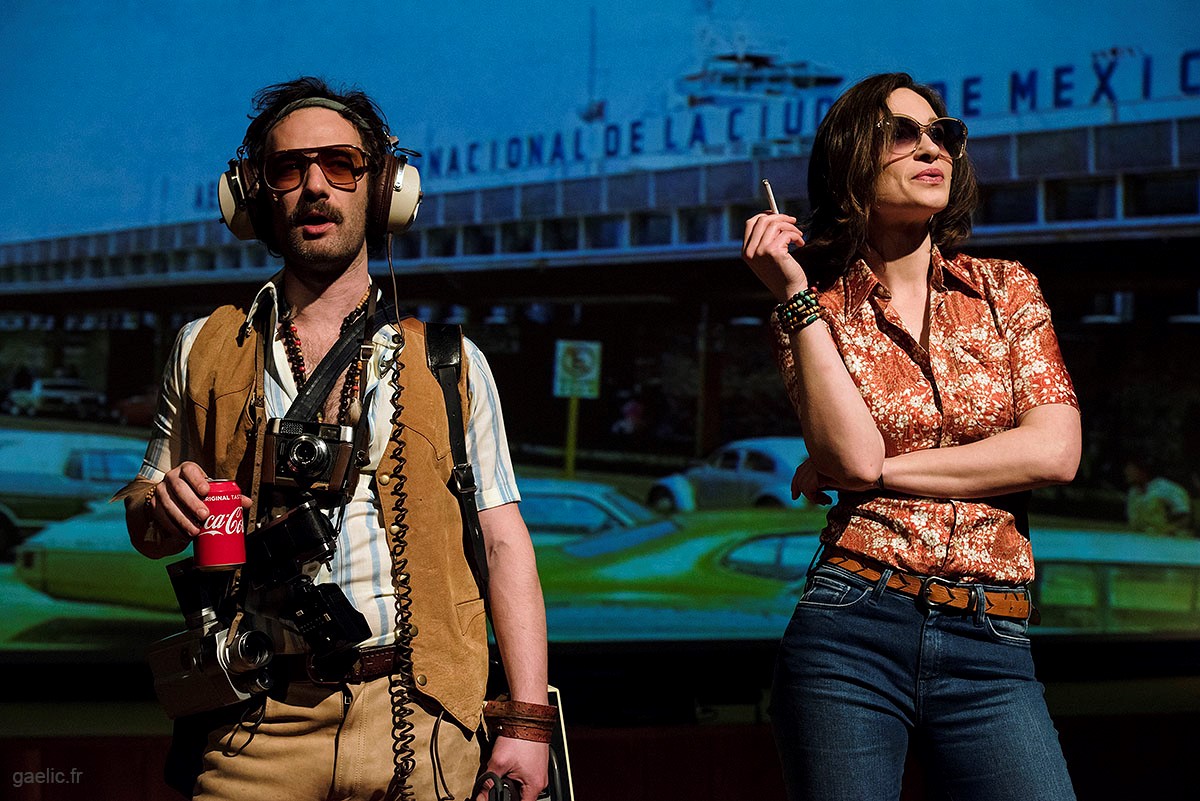 Frédéric Sonntags own produktion of ‘B. Traven’, (photo © gaelic)

The mythical, cult author B. Traven; is the pivotal point of 5 interacting stories from the 20th century all originating in a conflict of some kind. Frédéric Sonntag takes us on a fast-paced journey from World War I to Mexico in the 1970’s and from the Parisian BZ movement and artist scene to Hollywood in the McCarthy era and beyond. An impressive text on politics, capitalism, anarchy and revolution. 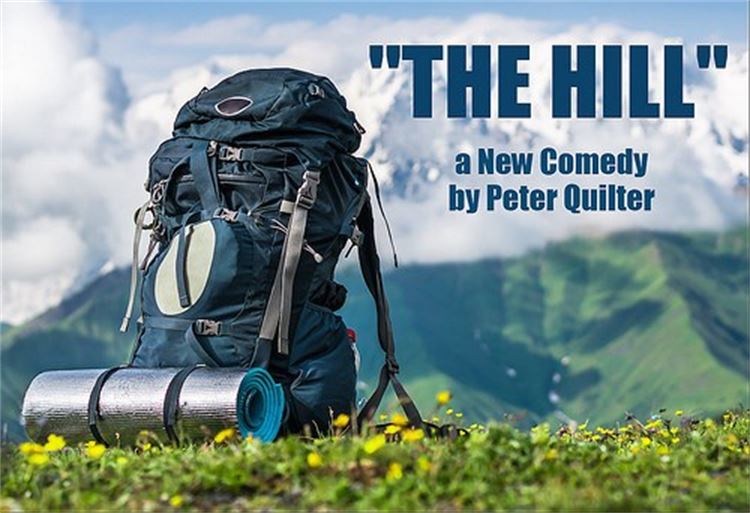 Three men (Sam, Daniel and Tony) go on a two day hike together up a hill, as a memorial to their recently deceased friend, Gareth. Each of the men carries with them an inscribed stone to place as a monument to him at the peak.  But they have to get there first, and the climb will be as challenging, unexpected and hilarious as life itself. THE HILL is a funny and touching new play about friendship and all its complications. The show requires a cast of three male actors (in their 40s, 50s or 60s) and simple sets. 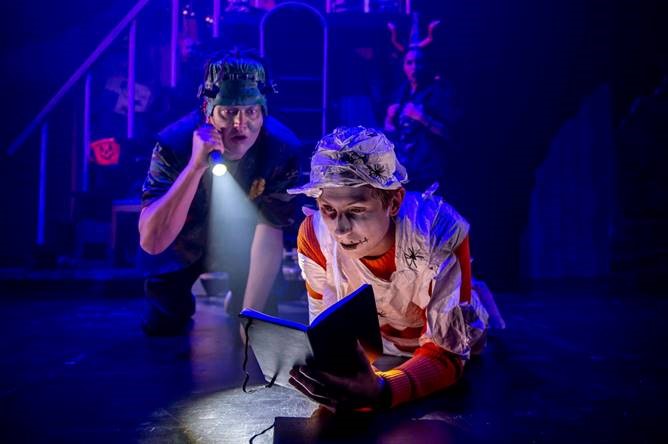 It’s Halloween and three kids stand face to face with a mystery which is far bigger and more dangerous than anyone could have imagined. Enigmatic symbols, ancient sarcophagi, a claw with magical powers and a real monster that drinks cat blood. A children’s play (8+) with horror, mysteries and adventures 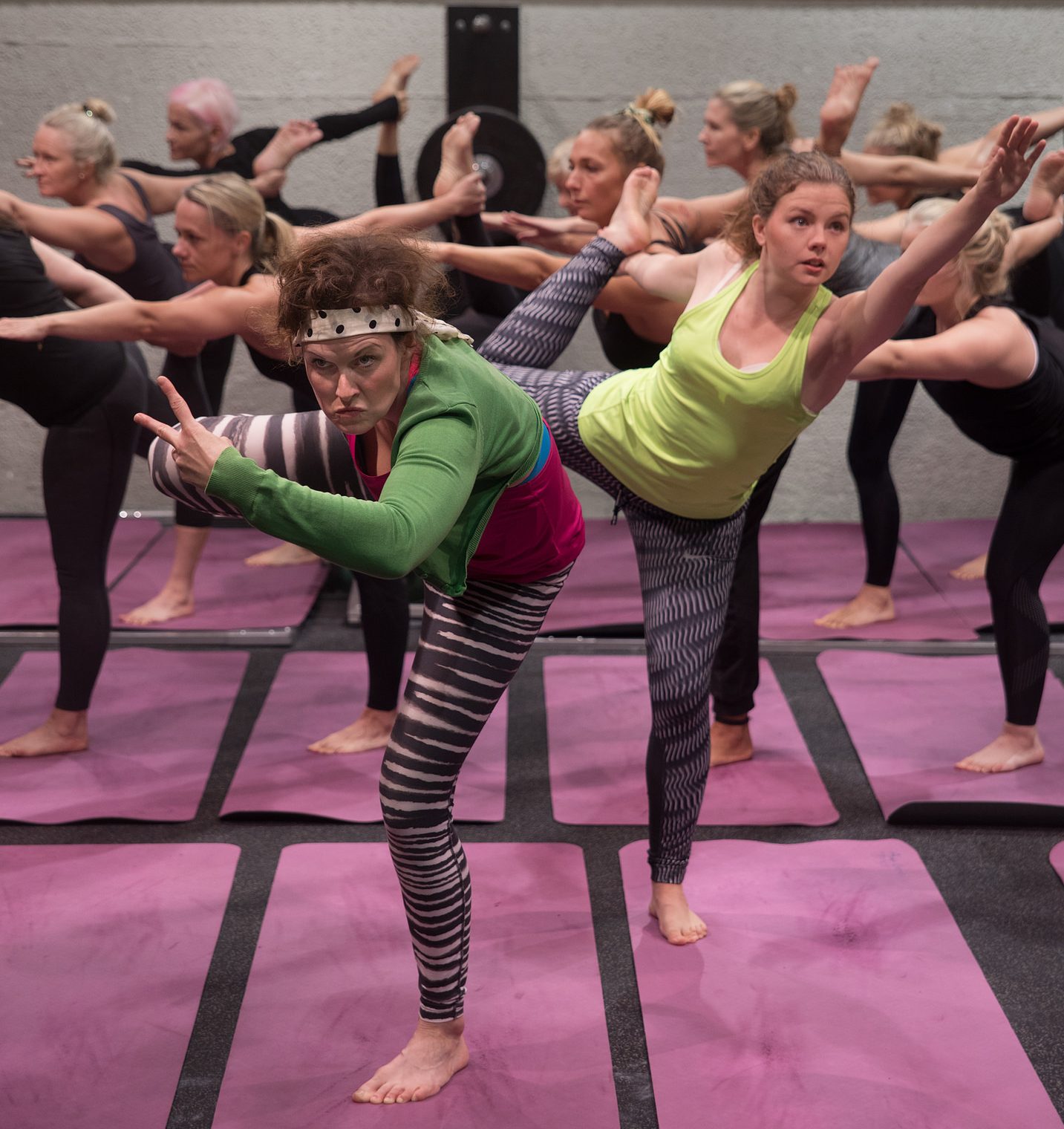 Hilarious comedy that follows 5 women during a yoga lesson: A poor single mother who has been given a free trial; one has a positive approach to the world and is always on top of things; one is afraid that she shrinks and will disappear completely and one who just gets bigger and bigger. There is the yoga instructor who is the least calm of them all. Fantastic comedy material for 5 ladies. 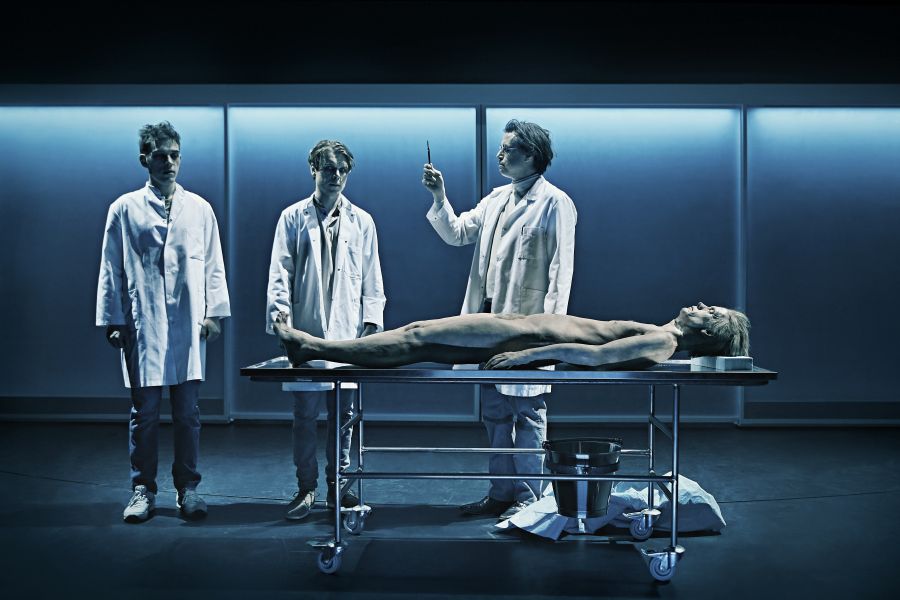 Strange and mysterious things are happening at The Kingdom – Denmark’s largest hospital. Since the hospital was built, doctors have tried to use science to do away with old superstitions – but there are forces that cannot be held back.
While the medical director of the hospital, Moesgaard, with his “Operation Morning Air” is trying – to no avail – to enhance the lines of communication at the hospital, the spiritualistic Mrs. Drysse keeps hearing the sound of a crying girl in the elevator shaft of the hospital.
At night, a ghost ambulance stops at the entrance of the hospital only to disappear again, and a young doctor’s foetus is developing much too fast.
The Swedish chief resident, Stig Hjelmer, is trying fiercely to avoid anyone noticing his botched operation of the now brain damaged girl, Mona, while raging against the Danes in general – “Danish devils!”
The award-winning TV-series The Kingdom from 1994 will for the first time appear on a Danish stage. Back in 1994 it wowed the Danes with its mix of comedy, classic ghost story, horror, laughter and sheer creepiness.