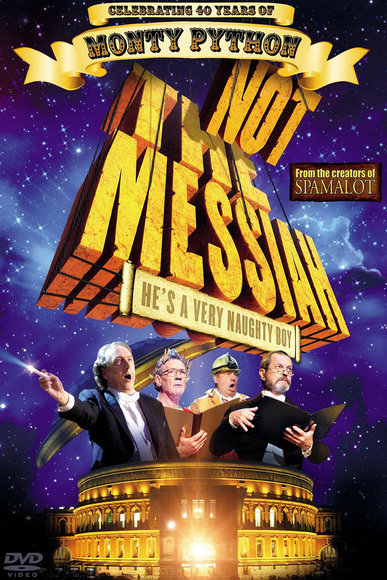 LIFE OF BRIAN meets THE MESSIAH by Händel

In 1979 Monty Python’s classic film LIFE OF BRIAN turned the New Testament upside down: Brian Cohen is born in the same moment and in the same street as Jesus, and is confused with the Saviour from the beginning – a confusion Brian eventually must pay bitterly for!

The creators of SPAMALOT – Eric Idle and John Du Prez – have given the film scenic life as an oratory with soloists, large orchestra, massive choir – and sheep!

The score of NOT THE MESSIAH (HE’S A VERY NAUGHTY BOY) is in part inspired by Händel – with such numbers as “We Love Sheep” and “Hail to the Shoe!” explicitly referencing “The Messiah” – but the music also draws upon gospel, pop, doo-wop, Broadway and British music hall influences as well as protest songs. And the oratory organically includes catchy Python-tunes as ‘The Lumberjack Song’ and ‘Always Look on the Bright Side’!

NOT THE MESSIAH has been performed in legendary venues as New York’s Carnegie Hall the Royal Albert Hall in London: 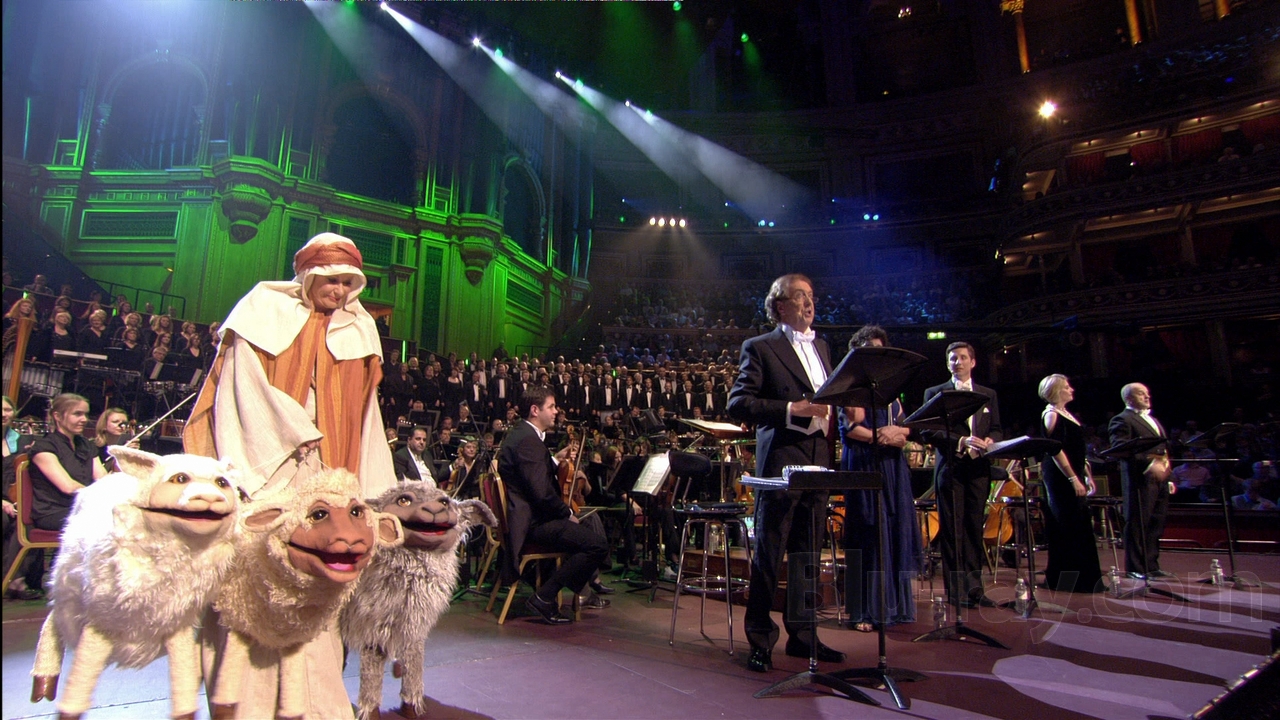 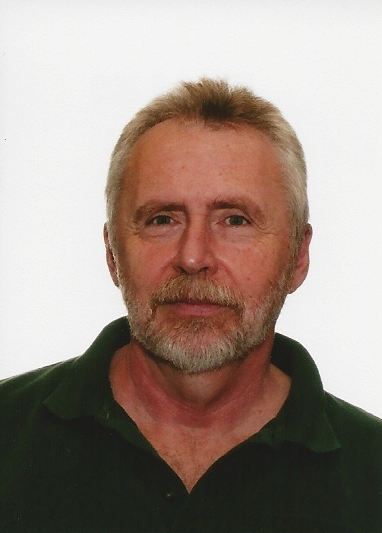 Since beginning his theatre career in the early 1970’s, George F. Walker has written more than 30 plays and has created screenplays for several award-winning Canadian television series. Part Kafka, part Lewis Carroll, Walker’s distinctive, gritty, fast-paced tragicomedies illuminate and satirize the selfishness, greed and aggression of contemporary urban culture. Walker’s plays have been presented in more than 700 productions across the world. They have been translated into French, German, Hebrew, Turkish, Polish, Hungarian, Romanian, Spanish, Portuguese, Czech and Japanese.
THE CHANCE, which will be presented below, is one of his less dark plays! 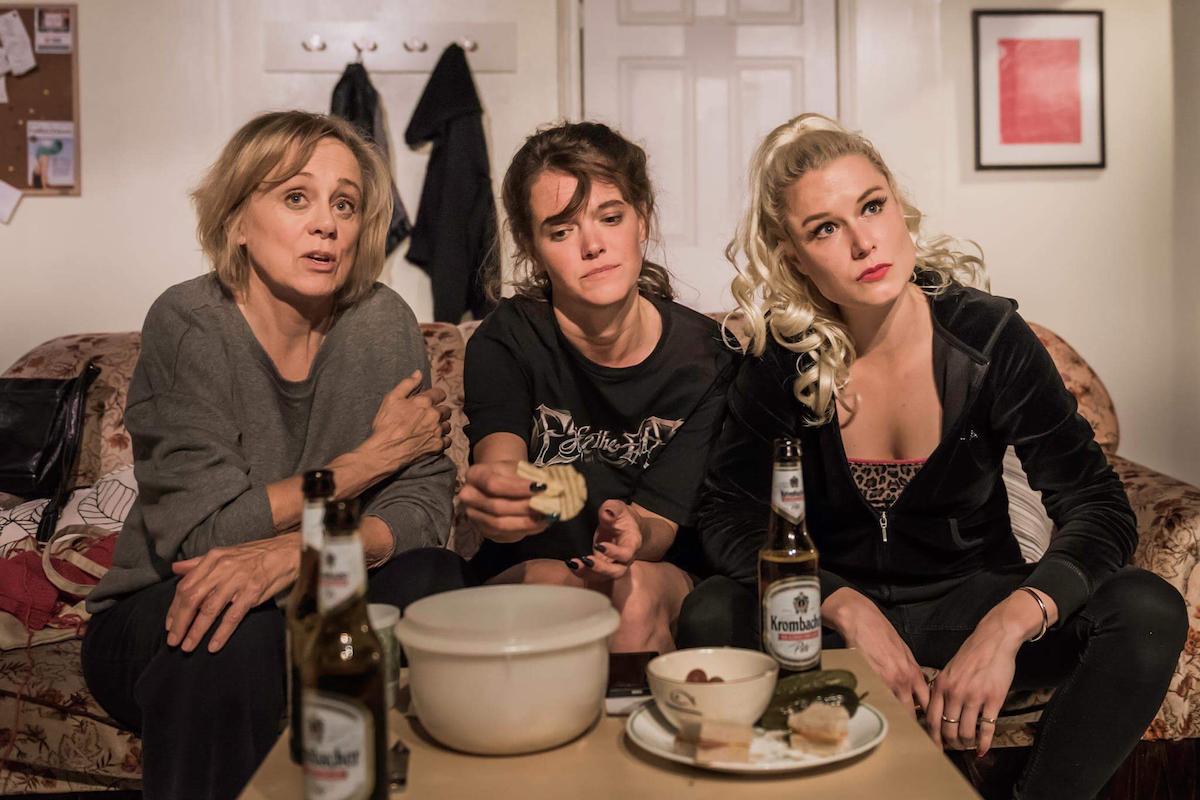 Three women faced with desperate times take desperate measures when given The Chance.

Marcie is in financial trouble after the death of her husband. Her grown-up daughter, Jo, who still lives with her, and Jo’s friend, Amie, work in a strip club. One morning they find a wallet left by a customer – containing a check of 300,000 dollars: The solution to all their problems! THE CHANCE is funny, suspensefuld and a social commentary that never hits its audience over the head. It has strippers, bad guys, mistaken identity, a moral decision, a dead guy, cell phones, and a loan shark.

Wonderful roles for 3 actresses.
“IF THE CHANCE WAS A NETFLIX SERIES IT WOULD BE BINGE-WORTHY. Playwright George F. Walker’s latest dark comedy plugs into the economic moment with a hilarious take on the “found money” conceit” (www.nowtoronto.com)
“A FANTASTICALLY FUNNY FARCE” (Toronto Guardian) 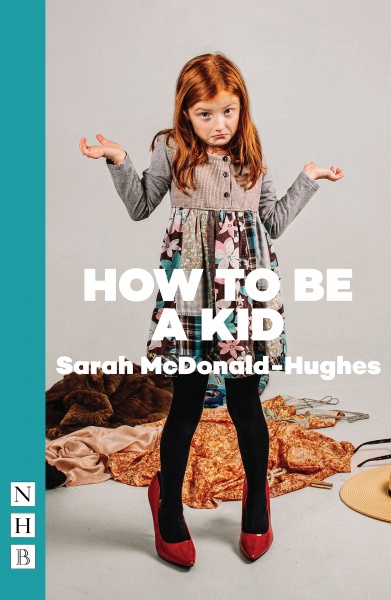 A funny and moving play for children about mental illness
HOW TO BE A KID
Sarah McDonald-Hughes
Comedy for a young audience (age group +7)
2 F / 1 M
Duration: Circa 50 minutes
English text

Molly cooks. Molly does the dishes. Molly gets her little brother Joe ready for school. Molly is only 12, but she doesn’t feel much like a kid anymore. Now Molly’s Mum is feeling better, maybe things will get back to normal. Or maybe not – because how can you become a kid again when life has shown you that you can lose the ones you love?
Join Molly, Joe and her Nan for a larger than life story of family, friends and fitting in.
Paines Plough (the theatre which premiered the play) warned its audiences about HOW TO BE A KID: ‘Contains dancing, chocolate cake and an epic car chase.’
Winner of the Best Play for Young Audiences at the Writers Guild Awards 2018.
The British press about the Paines Plough, Theatr Clwyd and Orange Tree Theatre production:
★★★★ “A fast-paced comedic romp… lives that are turned around through communication, hope and love.” (The Scotsman)
★★★★ “This heart-warming story is sensitive, uplifting and great fun. This is storytelling at its finest.”
(British Theatre Guide)

Link til Paines Ploughs website about HOW TO BE A KID:
http://www.painesplough.com/play/how-be-kid 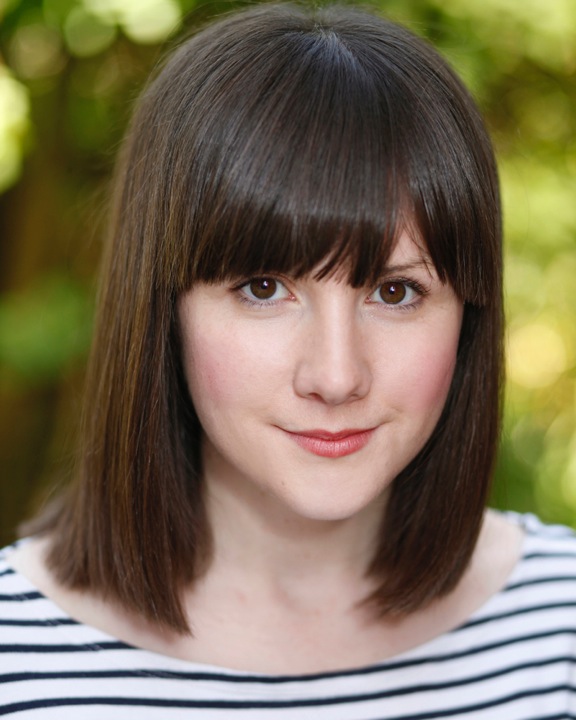 Sarah McDonald-Hughes, founder of Manchester-based Monkeywood Theatre, received the Writer’s Guild Award 2018 for ‘Best Play for Young Audiences’ for HOW TO BE A KID.