Three outstanding plays about women refusing to be victimized! 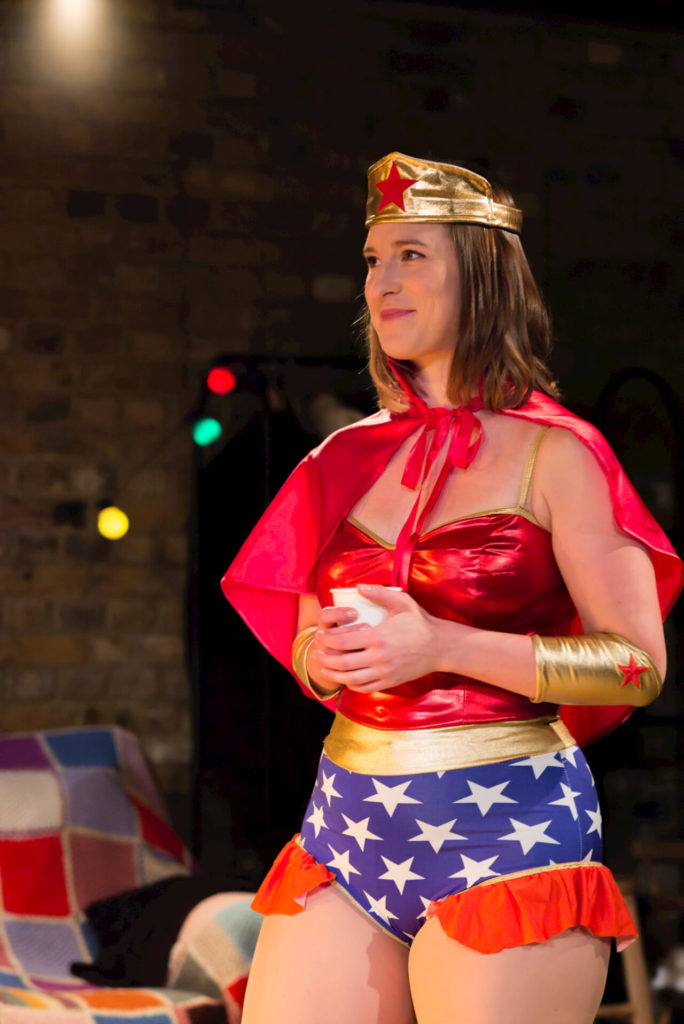 30-year old journalist Kate likes tall, dark, masculine men and traditional gender roles. So when her feminist baker-boyfriend, Steve, apologizes to her on behalf of the patriarchy and proposes to her, their relationship is thrown into turmoil. The crisis is only to be resolved through a series of arguments, misunderstandings and infidelities.

Can Kate overcome her deep love of lipstick, cupcakes and Heathcliff?

Can Steve forgo his principles and learn to be a bit more rough in bed?

Can the two of them reinvent romance for the 21st Century?

A charming rom-com that has it all: Two weddings, an elopement, hilariously funny dialogue. And – as in the case of the first production in Arcola Theatre (London, 2016) – the six roles of the play can be played by only two actors taking on the additional roles of Kate and Steve’s exes, Steve’s mother, and Kate’s Israeli father.

★★★★ “I had a beaming smile all the way through Matthew Lloyd’s nimble production … witty, slyly provocative and quite simply downright lovely” (Evening Standard) 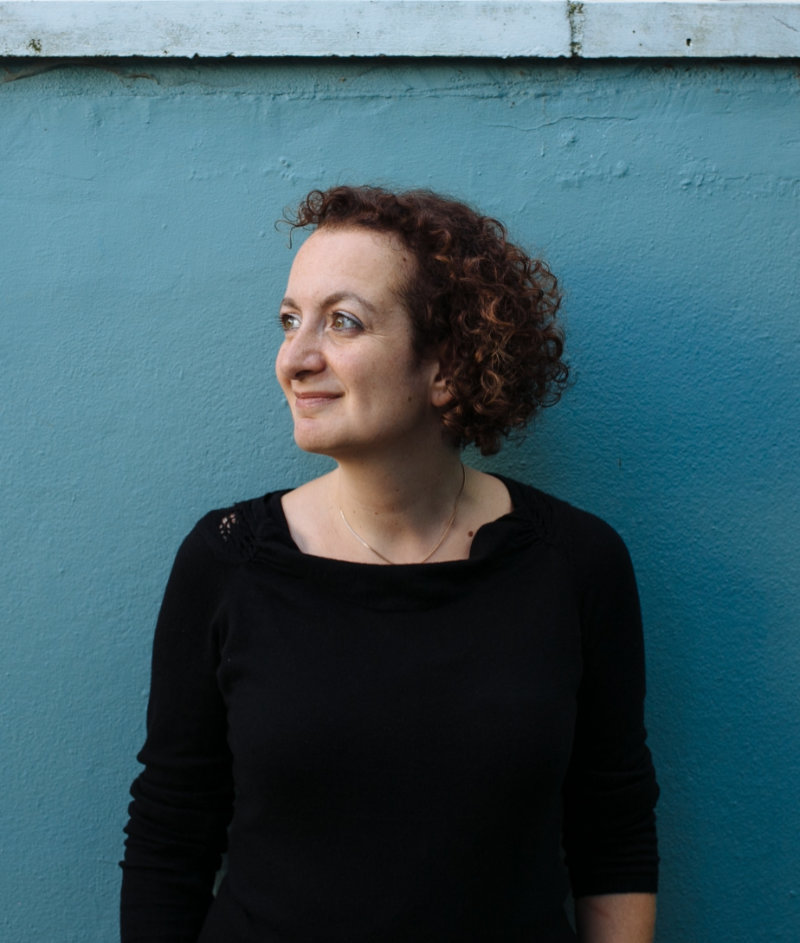 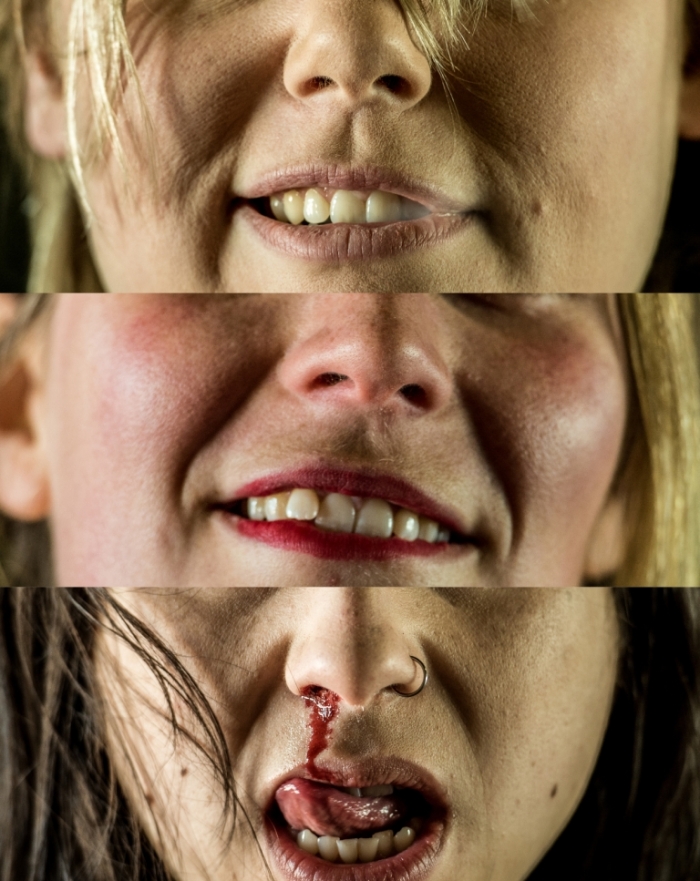 A harrowing look into the lives of 3 young women!

The 23rd play by Australian Patricia Cornelius’ invites us to a crude, unsentimental and yet remarkably empathetic encounter with three young women who have moved far beyond any kind of reform. In the words of the playwright: “They are mean, foul-mouthed, hard-bitten, utterly damaged women. They love no one and no one loves them. There is no indication of a better, or in fact any, inner life. They don’t believe in anything. They transgress the boundaries and restraints of social order and expectation. They believe the world is shit, that their lives are shit, that they are shit”. But they also possess a great sense of humor – and somewhere deep in the verbal shit they discharge one senses the remnants of a fragile poetry. SHIT is a highly provocative and uncompromising theatre text that gives speaking time to people whose voices are too seldom heard: The institutionalized, the rejected and neglected. 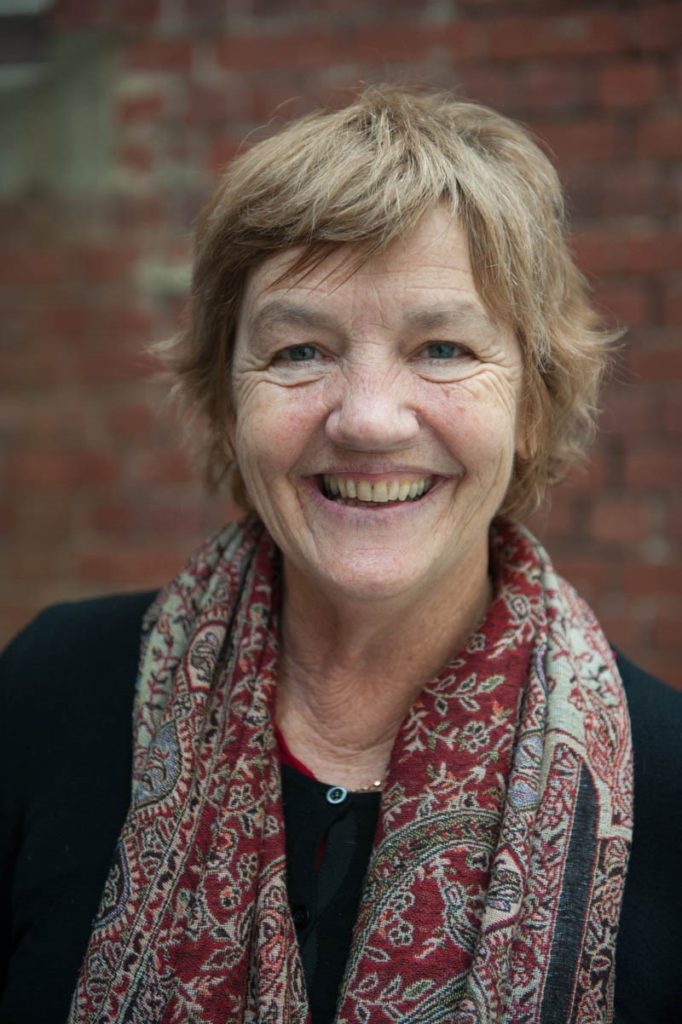 Patricia Cornelius has received practically every existing drama prize in her native country. Among her prize-winning plays is WHO’S AFRAID OF THE WORKING CLASS? which she has also helped adapt into a film script with the title BLESSED. 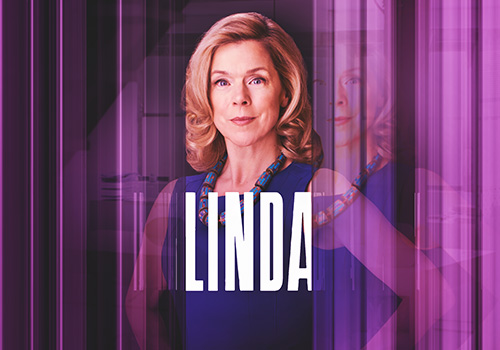 “I’m an award-winning business woman. I’m happily married with two beautiful daughters and I still fit in the same size ten dress suit I did fifteen years ago. What could possibly threaten me?”

The 55-year old Linda Wilde has it all. She is an award-winning senior executive in a large cosmetic business as well as a busy wife and mother. But when she pitches a revolutionary concept that could change the way the world looks at women of a certain age, she finds herself fighting for her own relevance as every part of her carefully considered life starts to show cracks: Spiteful colleagues and an unfaithful husband undermine her role as mother, wife and business woman. But Linda has not come this far to be relegated to the sidelines, and with her life she takes up the fight – whatever it takes. This dark – and at times quite serious – comedy culminates in a fantastic final scene. The play has many good female roles. Particularly the title role – a wonderful challenge for a mature actress!

From the reviews of a New York-production of LINDA:

In November 2017 Playhouse Teater in Stockholm performed a table reading of LINDA in English. Here is a link to a clip from the event: 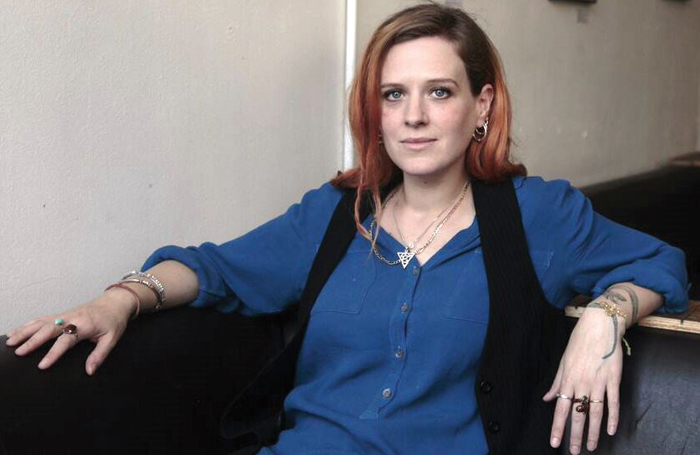