Winter is approaching and the season is calling for entertainment for the entire family. 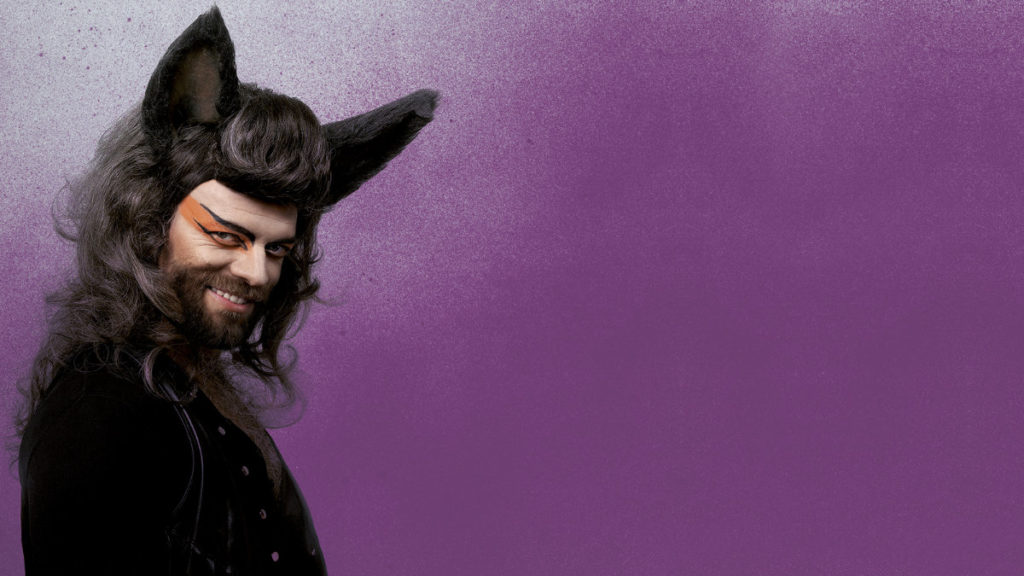 She’s tame and a single mother of three. She’s longing for excitement, savagery and rock’n’roll. He’s feral but misses love in his life. His mother ran off, his father was the Big Bad Wolf, so he hasn’t had an easy upbringing. She’s a goat, he’s a wolf, and these two opposites meet and fall in love. But the wolf feels betrayed and let down because of the kids’ constant need of attention. Therefore, he plans to kidnap them and eat them so that he can have the goat to himself.

ULVEN OG GEITEKILLINGENE (ROCKULVEN) is based upon the fairy-tale THE WOLF AND THE SEVEN YOUNG GOATS by Brothers Grimm. The fairy-tale contains everything you’d wish for a real fairy-tale: excitement, tension, humour and catchy music. The musical was a huge success in 2011 when it was first performed at National Theatre in Oslo. 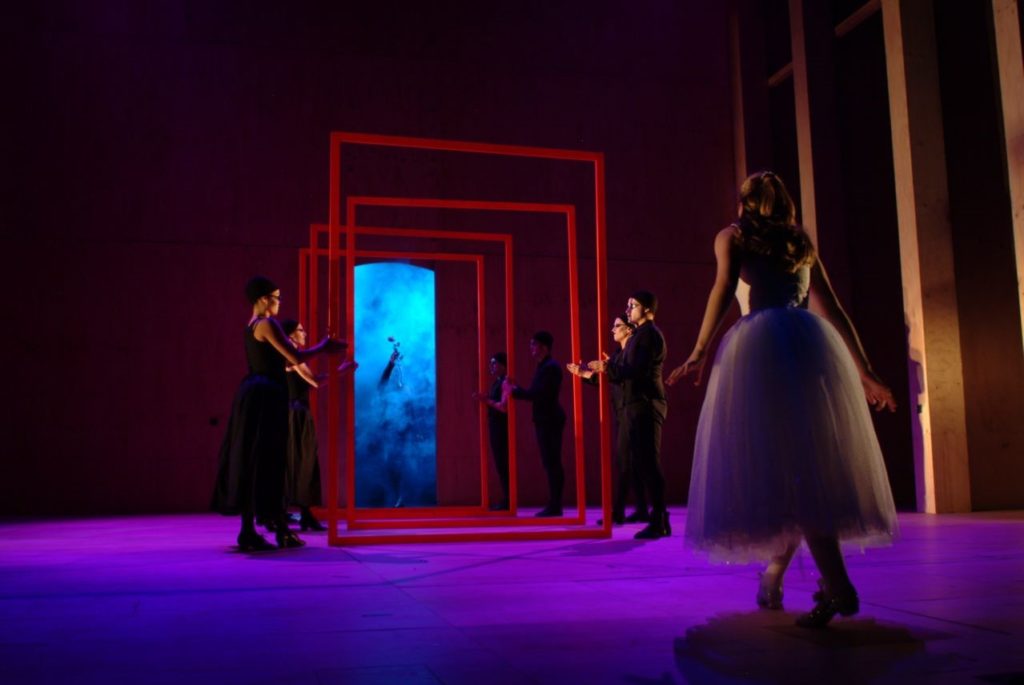 This is a theatrically thrilling new version of the classic myth. Rather than presenting kids with gaudy, gobsmacking spectacle, this enchanting Beauty and the Beast stimulates the mind. Laurence Boswell’s adaptation of the fairy story is at once beguiling and disconcertingly strange. . . his beautifully written script is so evocative that we seem to see wonders that are not actually there . . .

This enchanting play can be performed straight or with music – drawn from traditional French folk melodies – composed by Mick Sands.

“It is hard to imagine a more hauntingly beautiful children’s show” –  Daily Telegraph. 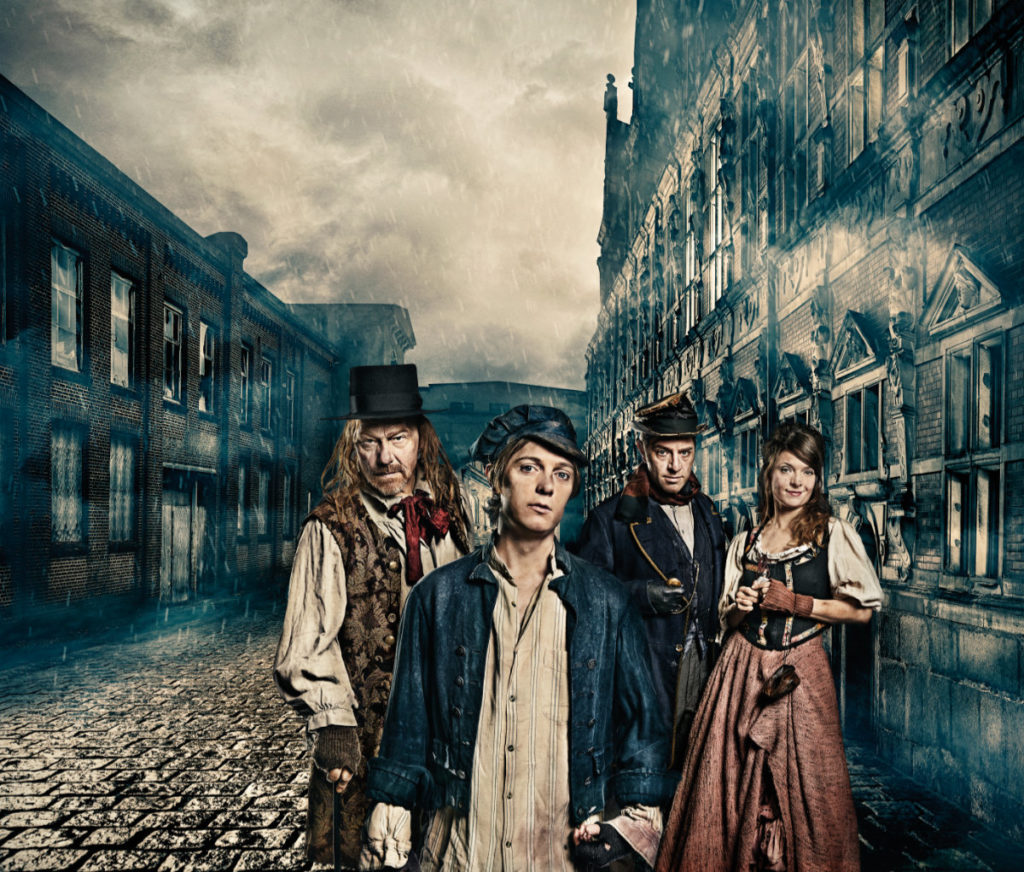 Neil Bartlett displays his proficiency with page-to-stage transformations in this adaptation of OLIVER TWIST. Using Dickens’s prose for the two-act play’s dialogue and narrative commentary, Bartlett boldly mixes contrasting shades of grotesque comedy and 19th-century melodrama in painting the tale of a waif who escapes miserable servitude to an undertaker only to fall into a den of youthful thieves manipulated by Fagin, their crafty elder.

Some of the plot’s knots have been cleverly cut resulting in an organic piece and at the same time a loyal, sombre retelling. 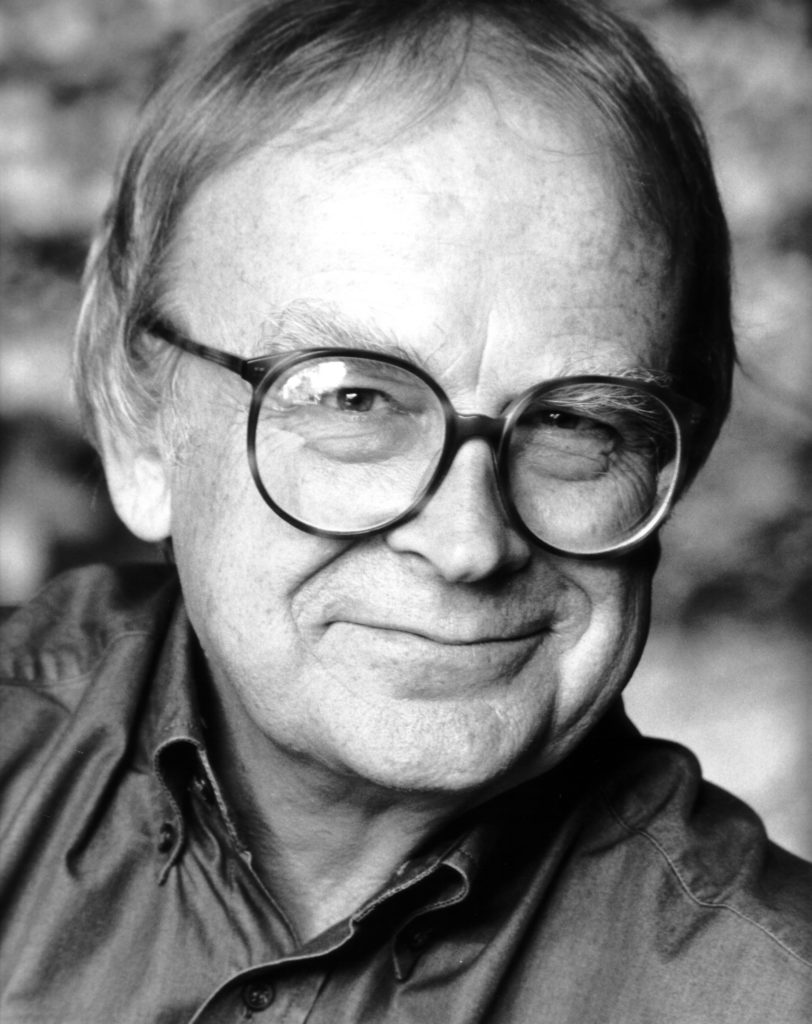 Danny has a life any boy would love—his home is a gypsy caravan, he’s the youngest master car mechanic around, and his best friend is his dad, who never runs out of wonderful stories to tell. But one night Danny discovers a shocking secret that his father has kept hidden for years. Soon Danny finds himself the mastermind behind the most incredible plot ever attempted against nasty Victor Hazell, a wealthy landowner with a bad attitude. Can they pull it off? If so, Danny will truly be the champion of the world. 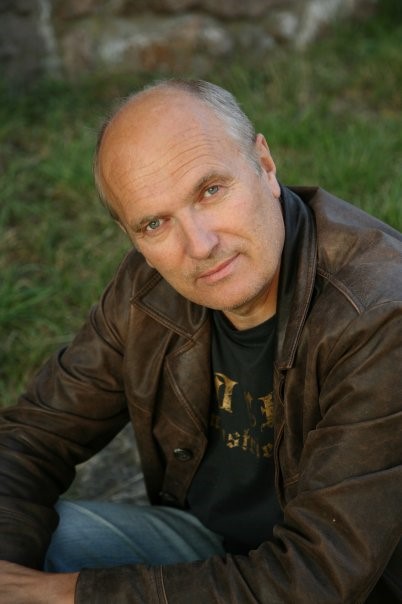 THE JUNGLE BOOK is a well composed Norwegian adaptation of Rudyard Kipling’s famous novel, which was originally written for an adult audience.

The plot is the well-known, the orphan boy Mowgli grows up in the forest, where he meets the sensible panther Bagheera, Baloo the bear, who is friends with everybody, and the frightening and false snake Kaa.

Since the premiere in 1989 the adaptation has been performed by numerous professional and amateur theatres.