Every year on the 20th of November, the UN commemorate the UNIVERSAL CHILDREN’S DAY to pay extra attention to children’s rights across the globe. We want to celebrate this day by presenting three works that has the child and its’ world as a focal point. 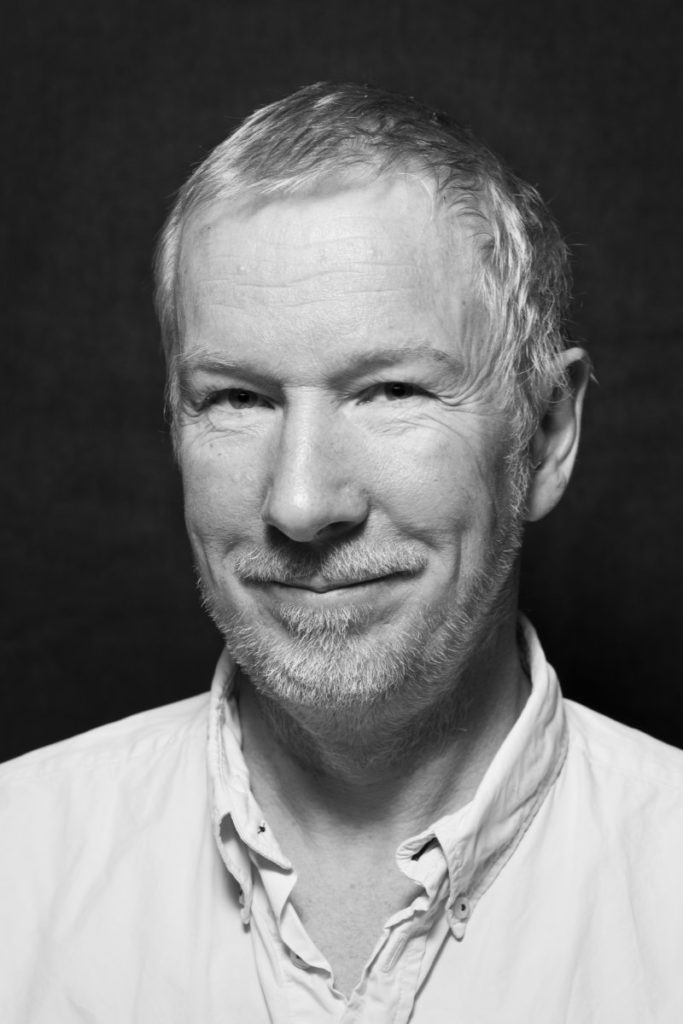 A play for adults, performed by adults, about childhood seen from a child’s point of view. Halle describes in individual sequences, eleven children and their game playing in the enclosed forbidden forest – Littleforest. The play draws a parallel to the universe that David Lynch created in the TV-series TWIN PEAKS – a world without limits where the good and the bad stem from the raw nature. 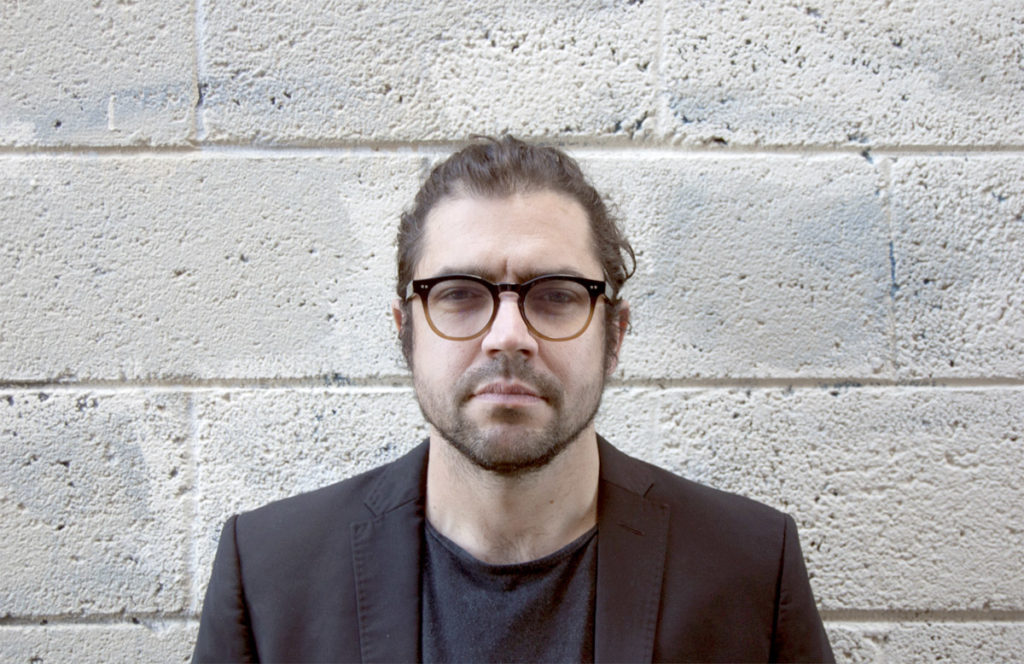 Four-year-old Lucy has a vivid imagination. Left on her own she creates her own world. Here she has a companion, Mr. Marmalade – a rich and well-behaved businessman who visits her when he can fit it into his busy schedule. Suddenly porno magazines and cocaine fall out his briefcase and she tells him to go to hell. After an affair with five-year-old Larry, Lucy discovers the advantages of Mr. Marmalade. Reunited they start a family and become stuck in a painful and ordinary relationship. Soon Mr. Marmalade gives Lucy the slip forever, which has immeasurable consequences for Lucy and for the child. Or, was this whole thing just a dream?

The coming of age…
THE SADNESS AND JOY IN THE LIFE OF GIRAFFES
By Tiago Rodrigues (POR)
1 F / 3 M
COMEDY
Portuguese original text, English and Norwegian translations

SADNESS AND JOY IN THE LIFE OF GIRAFFES is the story of a nine-year-old girl that crosses the city of Lisbon searching for the only person that can help her: the Portuguese prime minister Pedro Passos Coelho. In the strange world called Lisbon we encounter the economic crisis, the heroic adventure of a teddy bear with suicidal tendencies named Judy Garland, roads crossed by cars and memories, the Discovery Channel, paedophiles, a photo of a violinist, a black panther, a Bulgarian scientist, the Russian playwright Anton Chekhov and a girl too tall for her age whose mother called her Giraffe. Immersed in the darkness of the hopeful childhood imagination, this performance is fearful of what children think and angry at what the adults do.

Tiago Rodrigues is considered one of the most influential young artists in Portugal. As well as contributing to a large number of devised texts as a writer, director and performer, SADNESS AND JOY IN THE LIFE OF GIRAFFES is one of a number of full-length plays.  Tiago shares the artistic direction of theatre company Mundo Perfeito, alongside Magda Bizarro.