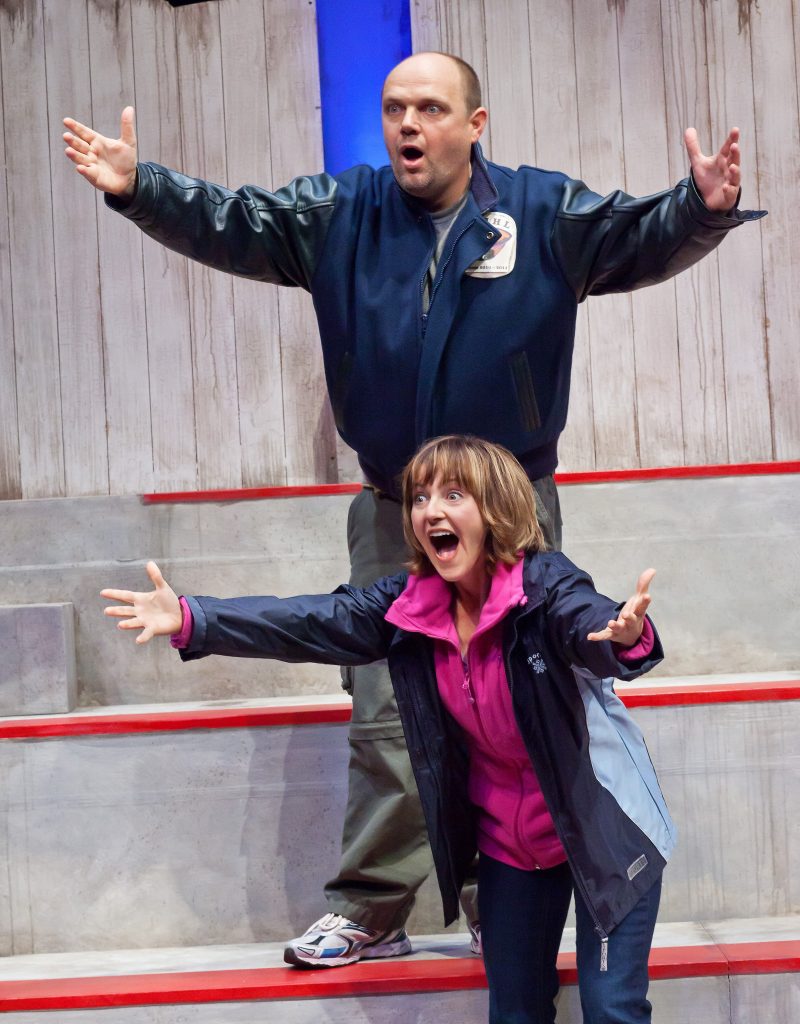 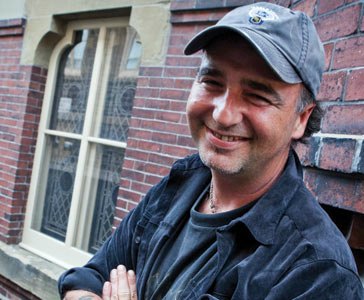 Michael Melski is an award-winning playwright and filmmaker whose works for the stage have been published and produced across Canada. His Merritt and Dora-nominated Hockey Mom, Hockey Dad was a hit at Toronto’s Factory Theatre, named one of the Top Ten Plays of The Year by the Toronto Star, has toured Canada twice, and received over 40 professional productions, including several in the United States. His other plays include The Fly Fisher’s Companion, has also been produced across the country. Michael is also an acclaimed screenwriter and director of feature films, including Growing Op starring Rosanna Arquette, Charlie Zone, and The Child Remains which won 16 Best Feature prizes on the global festival circuit and has been released theatrically in the US this past June. Michael has been an Artist-In-Residence at the Shaw Festival, Neptune Theatre and Eastern Front Theatre where his play Creepy and Little Manson was a hit in 2016. Michael’s other plays include Caribou, Joyride, Miles from Home, Eighteen and Corvette Crossing. He currently resides in Halifax.

A BAT IN THE ATTIC af Vala Thorsdottir

EVERY DAY I MAKE GREATNESS HAPPEN by Richard Molloy 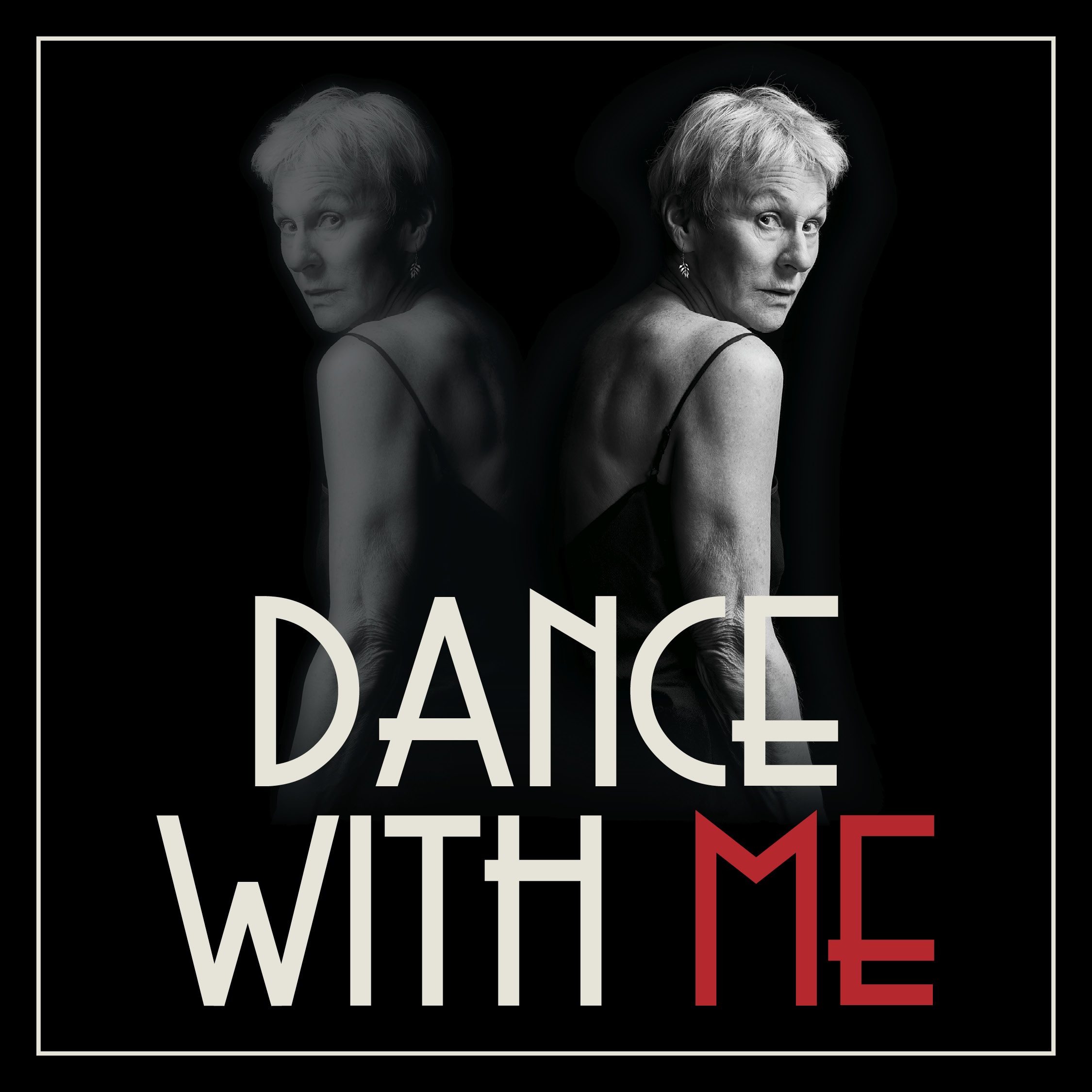 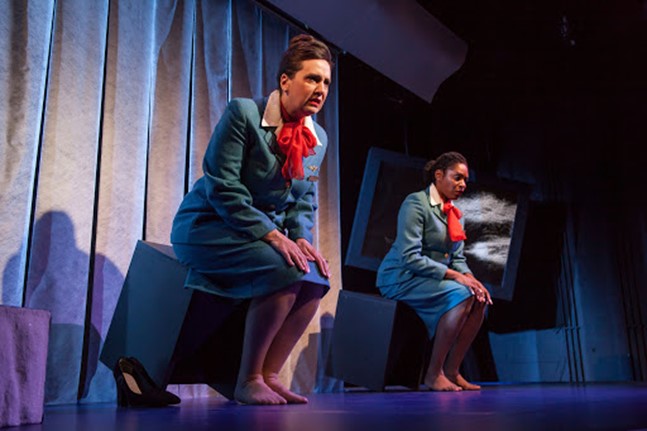 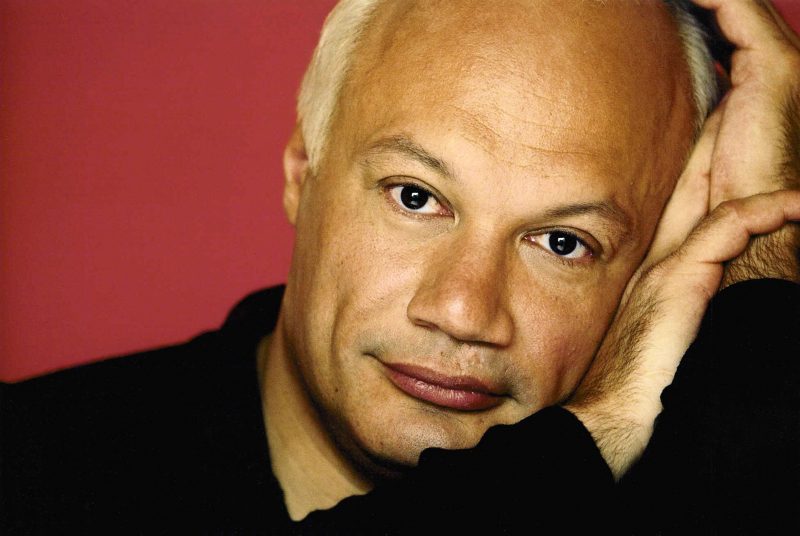 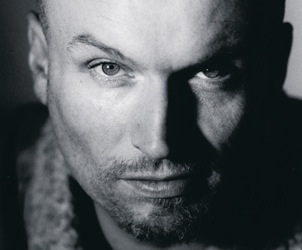 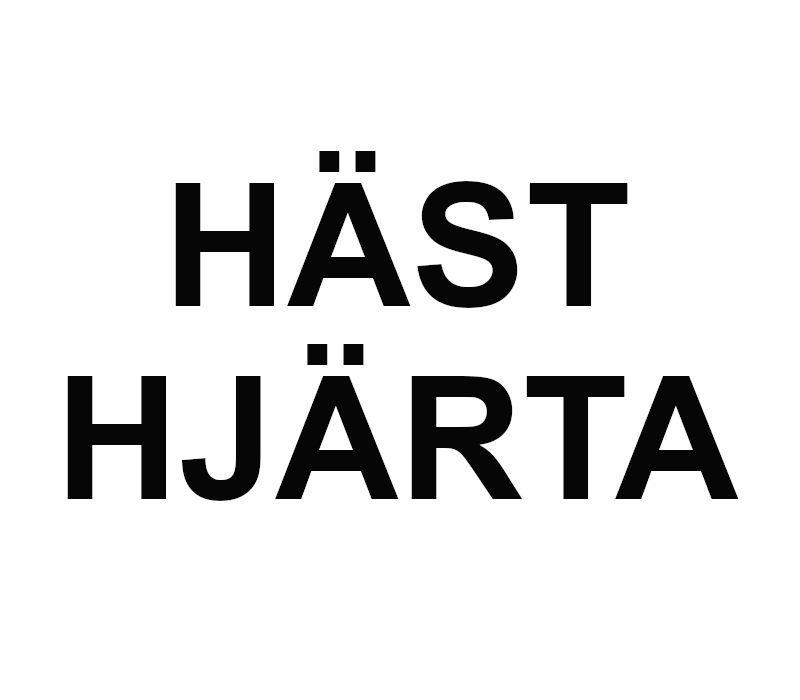 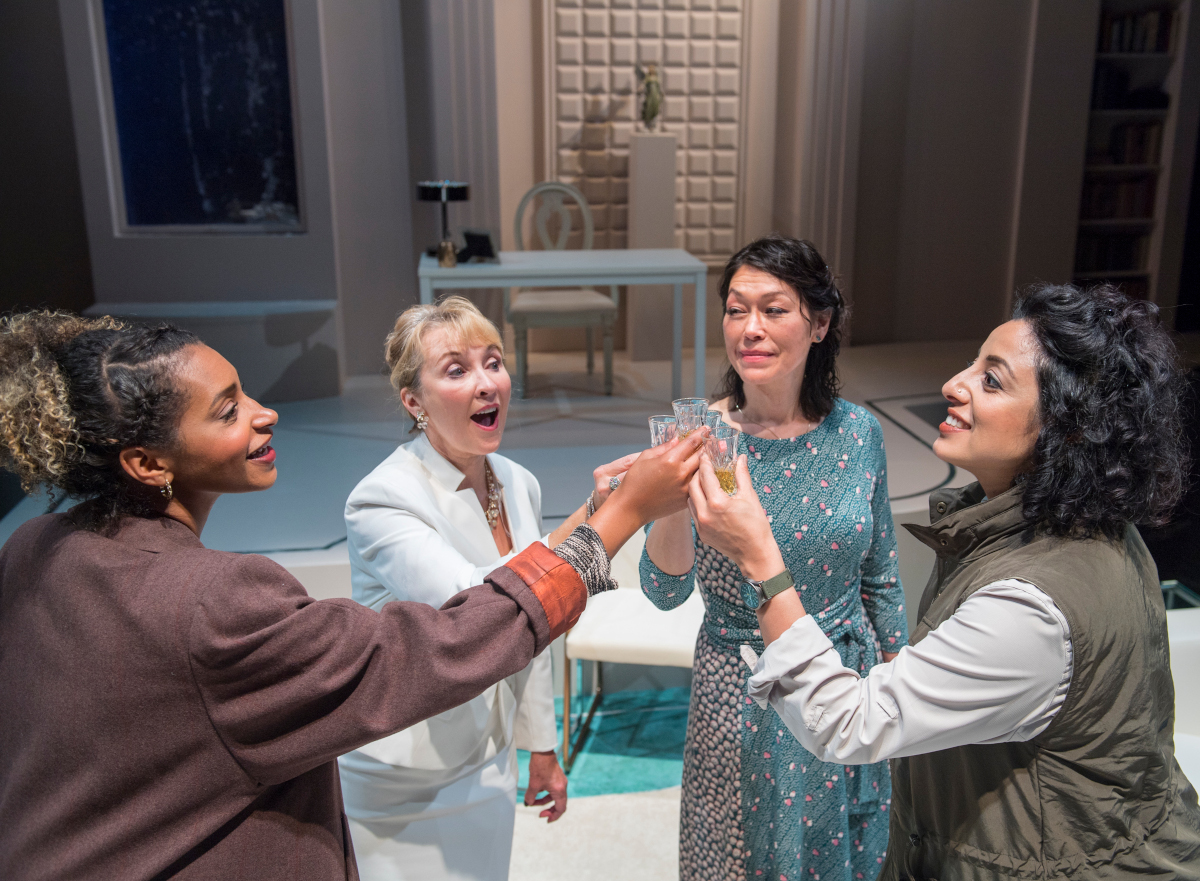 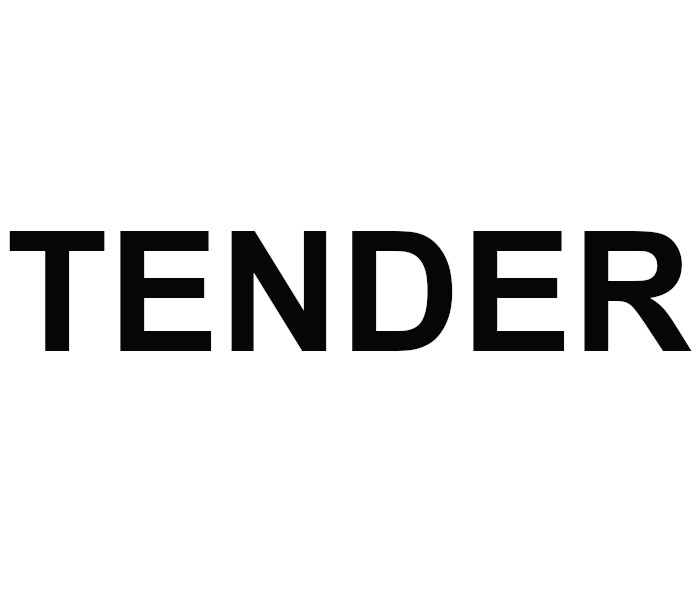 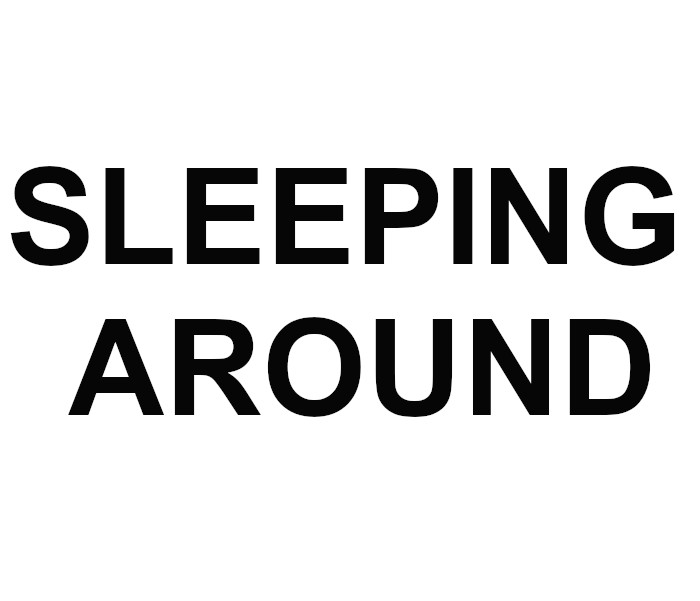 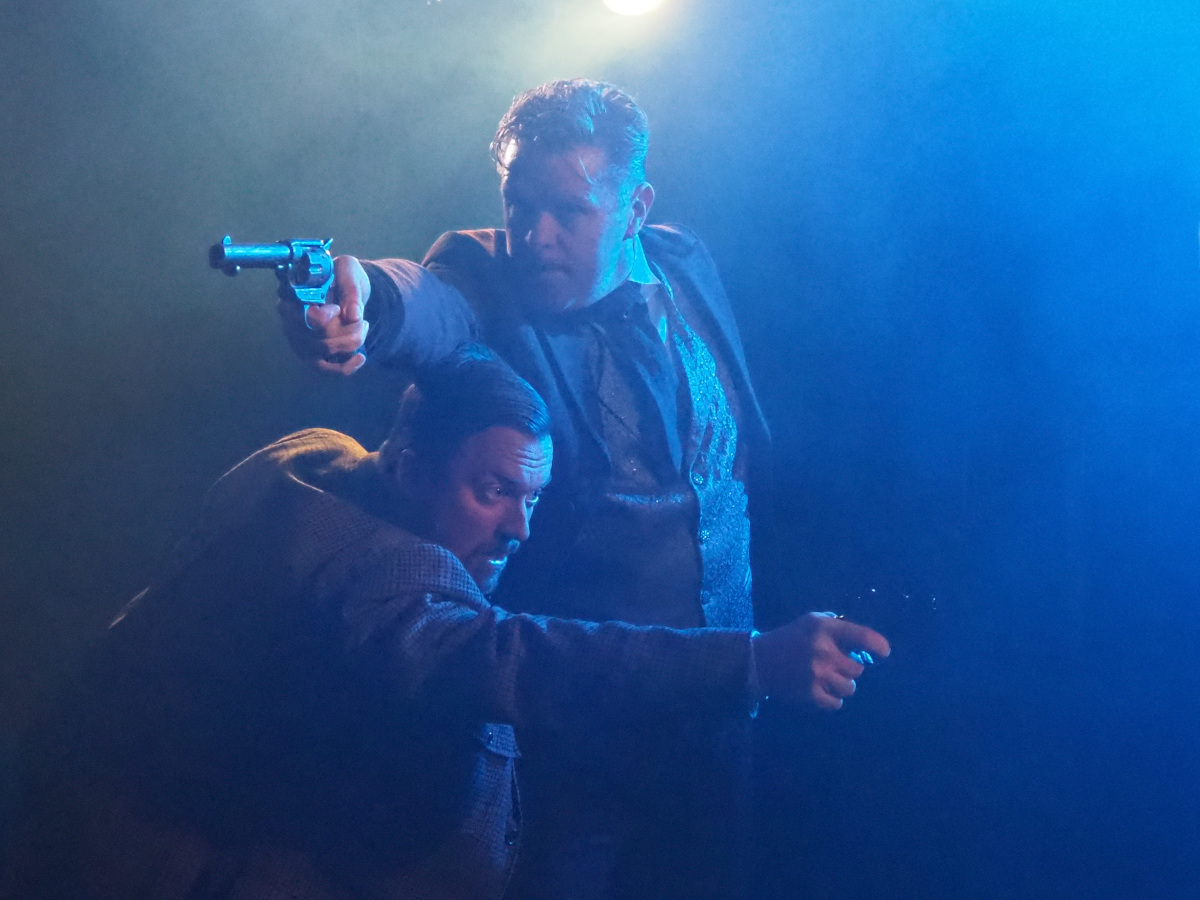 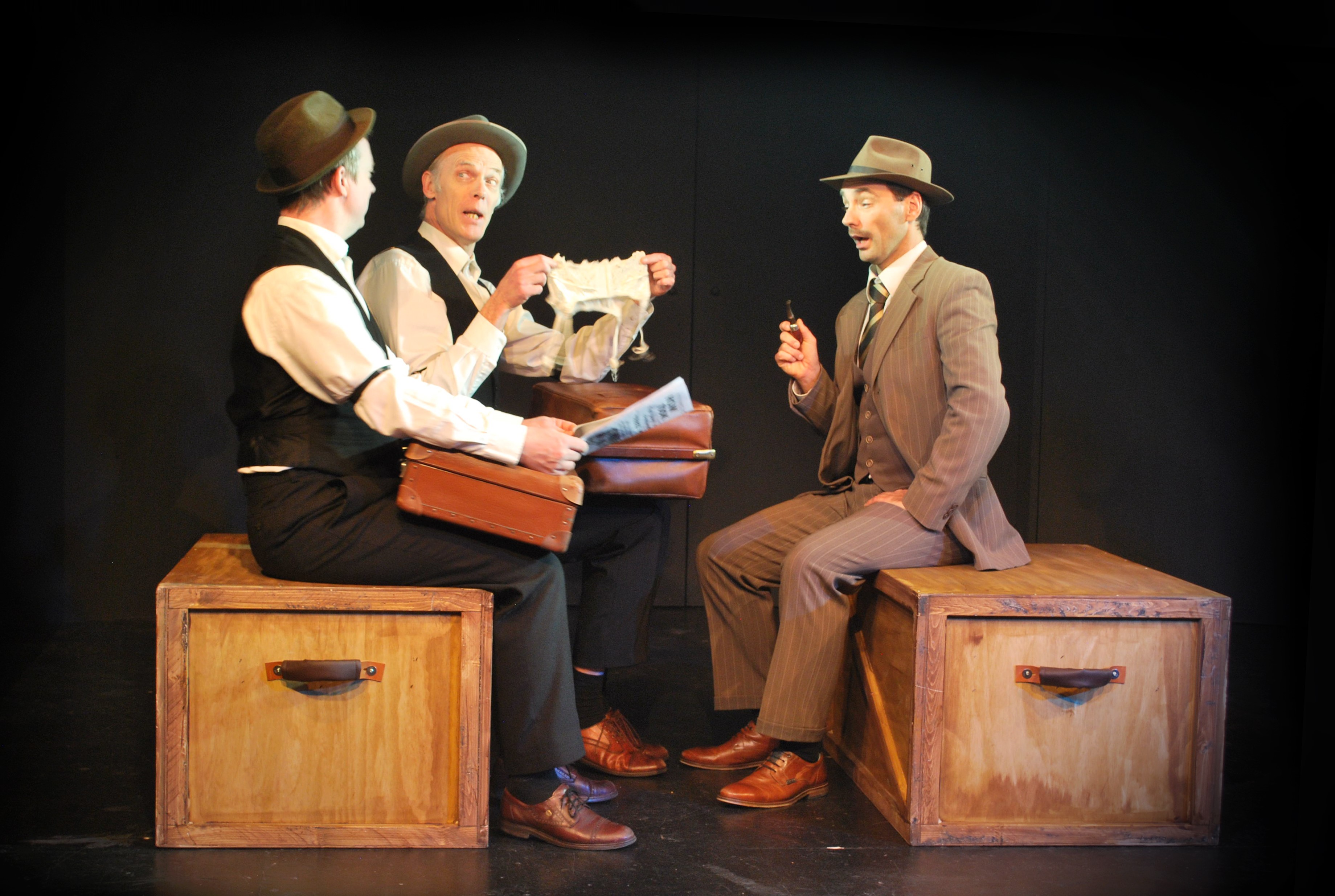 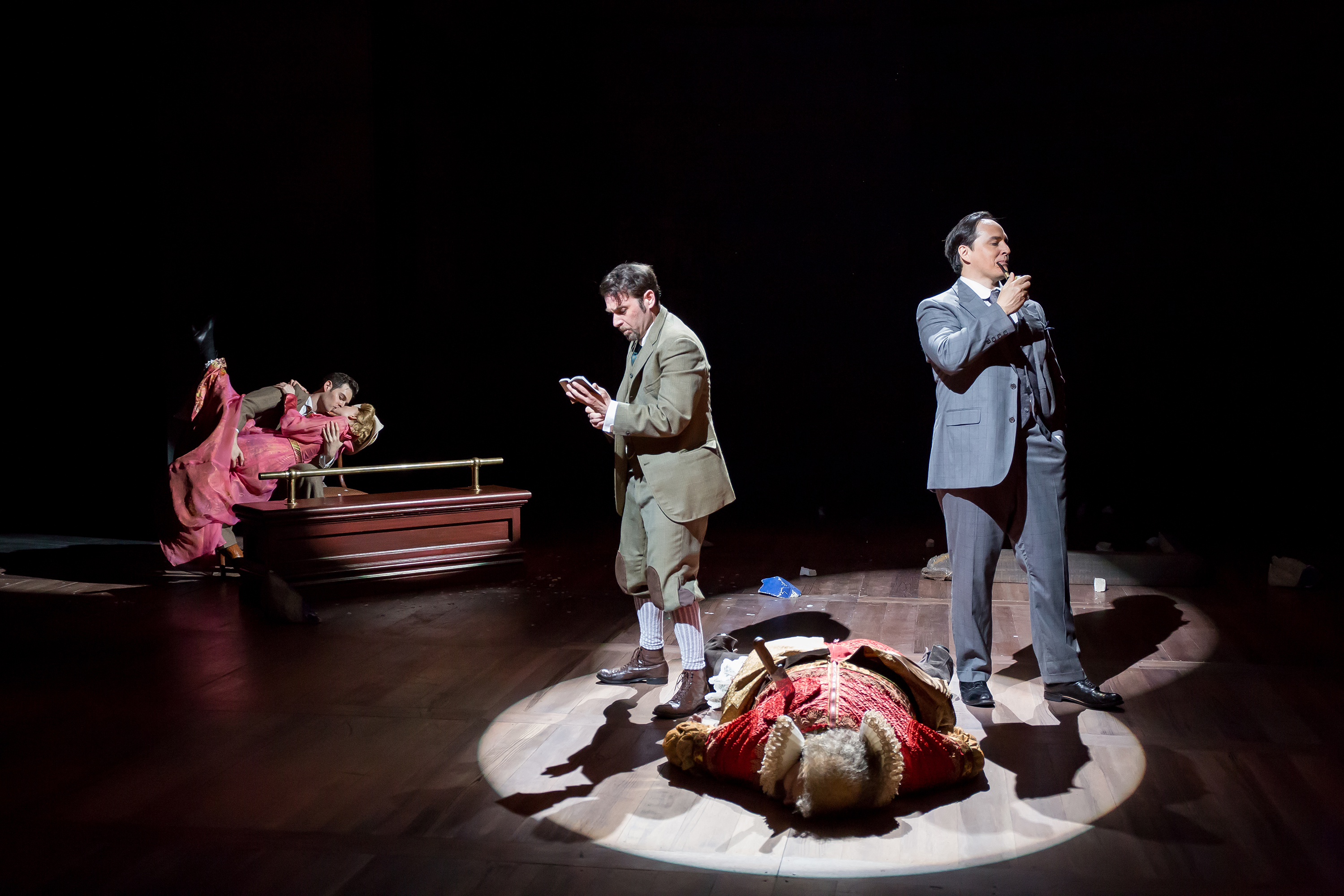 A BAT IN THE ATTIC af Vala Thorsdottir

EVERY DAY I MAKE GREATNESS HAPPEN by Richard Molloy